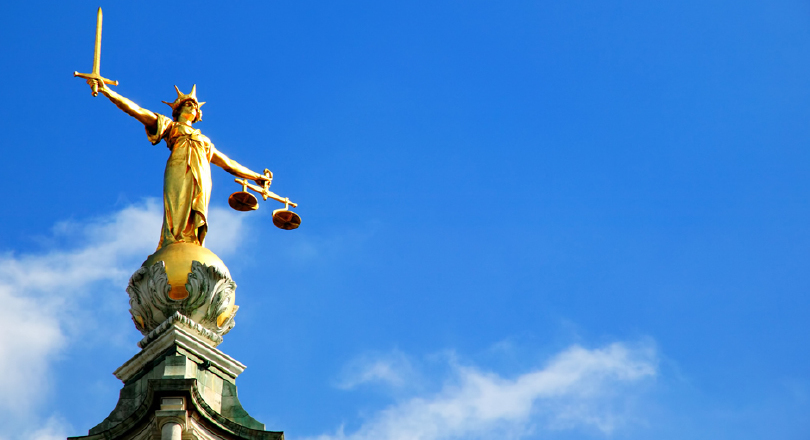 Lizzie worked for the Big Lottery Fund, an arm’s length body of the Department for Digital, Culture, Media and Sport as a public affairs manager.

In early 2018 she had watched Newsnight which included an item about undercover journalists and an incident at the Presidents Club. The programme included the treatment of hostesses and the use of non-disclosure agreements where there had been allegations of sexual harassment.

While the programme was on, Lizzie tweeted from her personal account: “Having been a hostess, I can confirm you don’t have to sign a non-disclosure contract unless there’s something an employer wants to hide. 33 years this event has been happening. They knew. #TimesUp #PresidentsClub #MeToo #Newsnight”

There was significant media attention and on 24 January Lizzie sought the permission of various managers to conduct an anonymous press interview, which she subsequently gave to The Times.

She received an email from a senior manager criticising her for lack of judgment in trusting journalists, the potential exposure of the Big Lottery Fund and breaches of Big Lottery Fund’s ethics and social media policies. This was followed up by a meeting with the same manager at which Lizzie was reduced to tears.

The employment tribunal found that the manager’s conduct, the manner of the meeting and the email were unacceptable and Lizzie was therefore disadvantaged and her sense of grievance justified.

Before the hearing, she was supported in internal proceedings by Tim King, the local representative and full-time Prospect officer Anna Farey.

Lizzie was represented at the Employment Tribunal by Nicola Newbegin of Old Square Chambers. She left the Big Lottery Fund in February 2018.

Lizzie said: “I’m so glad this is over and that the tribunal has found in my favour. If we as a society are to eradicate sexual harassment and inappropriate behaviour it is vital that women are permitted to speak out about their experiences without fear or retribution and that the law protects us when doing so.

“Big Lottery Fund suffered no reputational damage from my actions and for them to come down so hard on me in the manner which they did was wholly unjustified and I am glad the tribunal recognised that.

“There are thousands of stories women have told before this one and there are many more still to come. To all the women out there who already have spoken up, thank you. And all those who haven’t yet, know that you are listened to and supported. I can't change that I have been sexually harassed, but I can refuse to stay silent about it.

“I could not be more grateful to Prospect whose unwavering support and advice has brought us to where we are now. Without a doubt, they were integral to this win.”

Prospect legal officer Linda Sohawon said: “We are delighted that we were able to support one of our women members in the context of a sensitive issue involving sex discrimination and victimisation, particularly in the context of the #MeToo movement.

“Cases like this show the importance of being a member of a union like Prospect to protect your rights at work.”