The nuclear industry needs a champion to end risk and uncertainty

The government must urgently address the implications of Brexit for the civil nuclear industry or risk losing out on access to billions of pounds worth of business abroad. 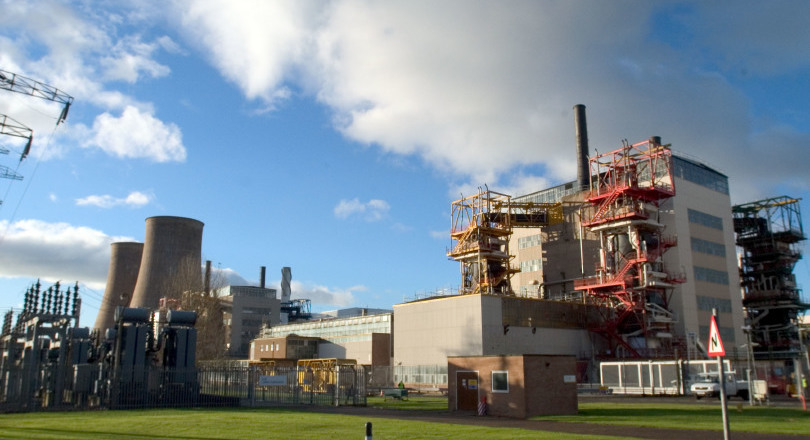 As the largest union for nuclear engineers and specialists, Prospect has warned the government today (Monday 3 July) that British jobs and investment could face the axe unless it addresses uncertainties facing the industry.

The warning came as Prospect launched a new campaign calling for a New Deal for Nuclear.

The campaign calls for the creation of a nuclear champion, an independent body to lead on developing the industry in the UK and to support British businesses competing for contracts abroad.

Estimates suggest the global market for new nuclear projects and decommissioning over the next decade could be worth almost a trillion pounds, with the market for new small modular reactors worth £250bn-£400bn alone.

Yet, the UK risks falling behind in nuclear technology due to uncertainty over new nuclear power stations and uncertainty over Brexit. About 80,000 jobs in the UK rely on the nuclear sector.

Prospect general secretary Mike Clancy said: “Britain is a world leader in nuclear engineering, research and decommissioning, yet we risk losing out as uncertainty and Brexit hit the industry.

“The Nuclear Safeguards Bill announced in the Queen’s Speech fails to address the risk to jobs from leaving Euratom or concerns about new power stations at Hinkley Point C or Moorside in Cumbria.

“That’s why we are calling for a new independent nuclear champion to advocate for the industry at home and abroad. In these uncertain times a properly resourced champion could put paid to uncertainty over nuclear, instead transforming the industry into an engine for jobs, growth and economic success.”

A New Deal for Nuclear

In summary, Prospect is calling for the government to: