Shift workers are at an increased risk of having poor mental health, according to a study. 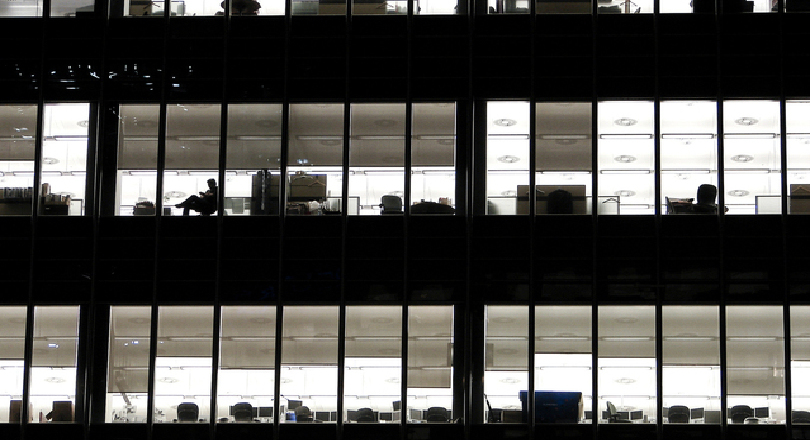 Female employees who work between 6pm and 7am are particularly likely to experience depressive symptoms, the research found.

They then evaluated whether the prevalence of these symptoms differed in men and women.

Overall, the risk of depressive symptoms was 33% higher in shift workers than in non-shift workers.

Most of the difference, however, was due to higher rates among female shift workers. The risk of depressive symptoms was 73% higher in female workers than female non-shift workers.

The authors, from the University of Exeter and the University of Southern Queensland, Australia, say employers should give staff more control and flexibility over shift schedules and provide more social support at work.

Altered sleep patterns due to shift work have been associated with irritability, depressed mood, anxiety and nervousness, but some longitudinal studies have produced conflicting results.

The authors believe the study is the first meta-analysis to investigate the pooled effects of shift work on the risk of poor mental health.