Employees racked up £32 billion in unpaid overtime in 2018

Employees racked up £32 billion in unpaid overtime in 2018

Employees in the UK put in more than two billion hours of unpaid work last year, giving employers £32bn in unpaid labour, according to new research by the TUC. 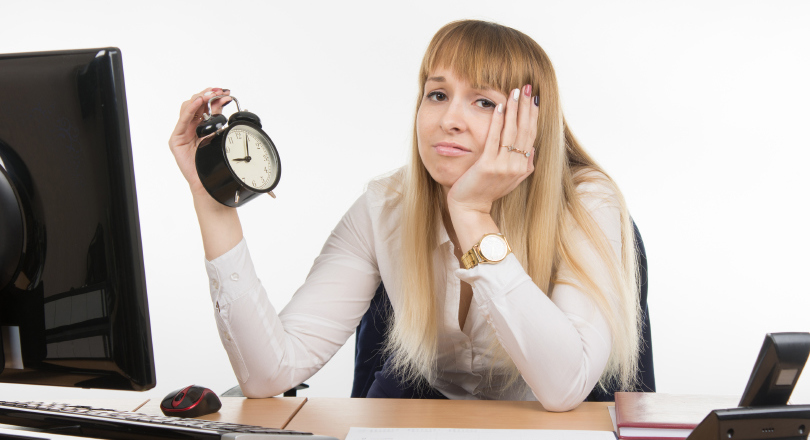 The analysis was released on 1 March – Work Your Proper Hours day – which the TUC says is the day on which the average person who does unpaid overtime finishes their annual unpaid days and starts earning for themselves.

More than five million people put in an average of 7.5 hours a week in unpaid overtime during 2018, the TUC said.

More than one in six (18.0%) men work unpaid overtime, averaging eight hours a week, according to the analysis of unpublished data from the Labour Force Survey and the Annual Survey of Hours and Earnings. A similar percentage of women (18.4%) also put in unpaid hours.

Although public sector employees make up just a quarter (25.2%) of total employees, they produced more than a third (35.3%) of all unpaid overtime.

Despite excessive hours being a longstanding issue, the number of people working unpaid overtime has barely changed since 2003.

Excessive working time squeezes out family, friends, hobbies, sports and involvement in the wider community, and can even put health at risk.