People with musculoskeletal disorders (MSDs) such as lower back pain or tennis elbow are far more likely to also have a mental ill health condition, according to an HSE advisory committee. 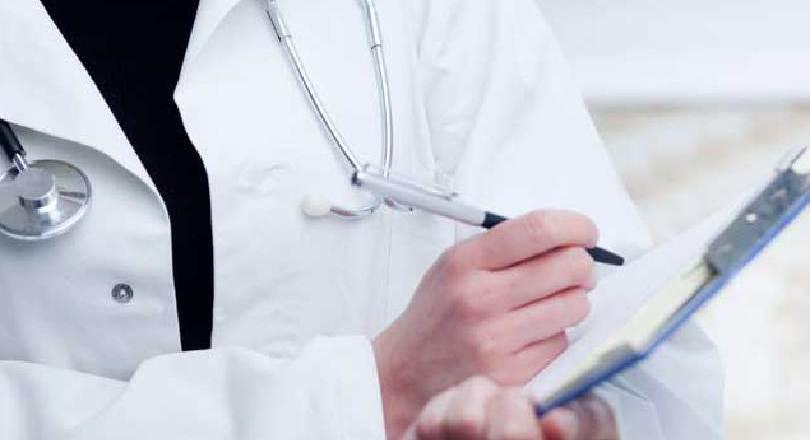 When someone has co-morbid musculoskeletal pain and mental ill health, treating one is highly likely to reduce the consequences of the other, said the HSE’s Workplace Health Expert Committee (WHEC).

WHEC, an advisory body of scientists and academics established to provide the regulator with expert evidence on occupational health issues, carried out a review of evidence of the relationship between MSDs and mental ill health, and released a position paper in January.

Despite studies showing that treating one co-morbid condition will help the other, the committee said there was insufficient evidence to demonstrate whether workplace interventions to prevent (rather than just treat) either of the conditions would have the same effect.

Mental health problems and musculoskeletal pain are both extremely common. In 2017/18, 595,000 people had work-related stress, depression or anxiety, while a further 469,000 people had an MSD that was connected to their job, according to HSE figures. It is therefore likely that the two conditions will often co-exist in the same individual by chance alone.

However, the WHEC said they cluster together more often than would be expected by chance, “as evidenced by innumerable scientific reports”.

For instance, one survey reviewed by WHEC questioned 46,394 people from 16 countries with chronic pain. It found that one in five (one in four respondents from the UK) had been diagnosed with depression because of it.

Another study of 85,000 people from 17 countries found the odds of having a formally diagnosed mood disorder, anxiety disorder or alcohol dependence were raised 1.6 to 2.3-fold for those with chronic back or neck pain compared with those without.

One year later, those in the depression care group reported a significantly lower intensity of pain, particularly the extent to which pain from their osteoarthritis interfered with everyday activities.