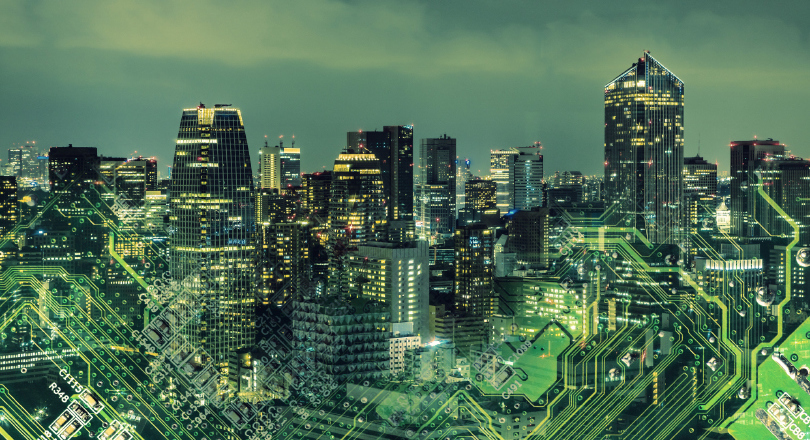 In an interview with the Guardian, Long-Bailey, said the transition to a lower carbon economy would bring challenges and opportunities but also create hundreds and thousands of high-skilled and unionised jobs.

“We’re launching an unprecedented call for evidence about what this means for your town, your city, your region,” she said. “We want to bring unions, industry, universities, the public sector and others together to build this vision out into a practical reality.”

It is expected that the evidence collected from this listening exercise will form the basis of a green paper to be published at the Labour party conference later this year.

Prospect senior deputy general secretary, Sue Ferns, said: “For many months now, we have been making the urgent case for a just transition as the UK makes the shift to a low carbon economy.

“We welcome the call for evidence and, of course, we will make sure that the expert voice of our energy workers is heard, not just by Labour but by all political parties and by government.”

A ‘Green New Deal’ is gaining momentum and generating increasing headlines on both sides of the Atlantic. Last October, the Labour party promised to ensure that 60% of the UK’s energy comes from low-carbon or renewable sources within 12 years of coming to power.

This pledge was among a handful of energy proposals outlined in the party’s ‘Green Transformation’ environment policy document, which also includes sections on transport, housing, farming and natural habitats.

Please email renewables@prospect.org.uk if you would like to share your input, views and experiences with Prospect on how regional plans could be developed to help decarbonise the UK economy.