Prospect, a leading civil service union, will be starting legal action against the government in an attempt to lift the pay cap that has been imposed on the civil service. 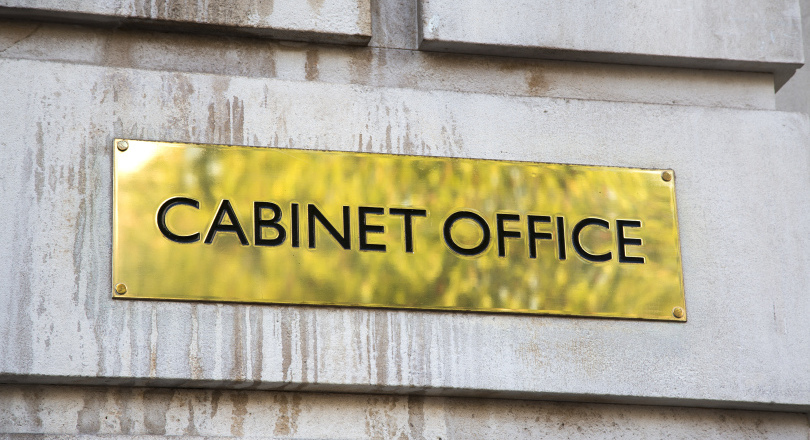 Prospect, the FDA and PCS have written a letter to the minister for the Cabinet Office to request that the civil service pay guidance is withdrawn and an appropriate consultation is undertaken.

If the unions do not receive an appropriate response they will launch a joint judicial review to try to force, Liz Truss, Chief Secretary to the Treasury to withdraw it.

“The government has insulted thousands of civil servants – delivering critical national projects such as Brexit.

“In September last year Truss announced the public sector pay cap was to be lifted. For the civil service - the 1% cap has been replaced with a cap in the range of 1-1.5%. In contrast to other parts of the public sector the civil service has been singled out for particularly harsh treatment. Members rightly see this "movement" as derisory and that they are being treated with contempt."

“So today we have issued proceedings to launch a judicial review challenging the lawfulness of the government’s decision. The government’s position and unwillingness to negotiate has left us with no choice but to seek alternative means of addressing the issue for our members”, said Prospect general secretary Mike Clancy.

In June the government published pay guidance for 2018 to 2019 which removed the 1% pay cap, but limits average pay awards to government departments to 1-1.5%.

The pay guidance applies to staff working in departments including DEFRA, the Foreign Office and Ministry of Defence.

A joint statement from the general secretaries of Prospect, FDA and PCS said:

We wrote to Elizabeth Truss, Chief Secretary to the Treasury and the Minister responsible at the Treasury for the pay guidance, following the refusal of the Minister for the Cabinet Office to withdraw the guidance and commit to a meaningful consultation process for 2018. In the letter we requested an urgent meeting with Elizabeth Truss but we have not received a response.

We are not prepared to accept this approach from the Government while our members continue to suffer from falling living standards. Accordingly, our lawyers have today, written to the minister for the Cabinet Office to request that they withdraw the civil service pay guidance and undertake a process of appropriate consultation, and in the absence of an appropriate response, we will be issuing proceedings for judicial review.

As General Secretaries, we have agreed to continue working as closely as possible on these issues for the common good of our members. Whilst each union will clearly have to determine their own objectives and strategy for delivering them, we are committed to pursuing this matter together.