Fat Cat Thursday yet another reason to listen to workers

Fat Cat Thursday yet another reason to listen to workers

Fat Cat Thursday – it’s almost a joke - only four days into the New Year and Britain’s top bosses will have made more money by lunch time than the average British worker will make over the year. 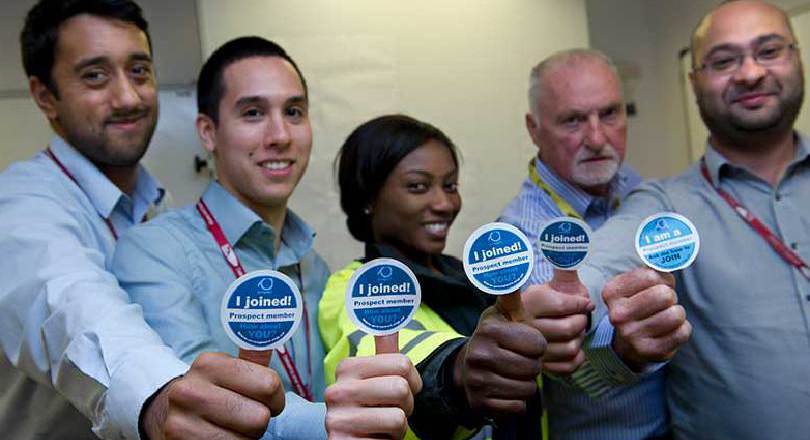 The world the bosses, who earn a median of £3.45m a year, live in is starkly different from Prospect’s members, working in a range of vital services in both the public and private sectors.

Prospect has been working tirelessly to ensure that members have access to all the information and tools they need to secure better working terms and conditions – including better pay.

The areas we are working on include: lifting the public sector pay cap and continuing to negotiate in more than 300 workplaces around the UK to ensure a fair wage that reflects our members specialist skills.

There are also a number of ongoing disputes around pay.

Members from Bectu, a sector of Prospect, were on strike over Christmas from their employer at the Picturehouse about not being paid London Living Wage.

Meanwhile, visitors and sales assistants at Royal Museums Greenwich went on strike on 1 January as changes to their terms and conditions mean they are not being paid for breaks, they have lost breaks and shifts can fall within longer hours. The overall effect is that they are losing out on pay.

The staff involved in these disputes have agonised over going on strike and what it means for them. However, their collective voice and actions are some of the most powerful tools they have.

Prospect has argued again and again that by listening to workers the benefits can only be positive. Fat Cat Thursday once again demonstrates the need for stronger trade unions and a renewed commitment to the value of collective bargaining.

When the government published its industrial strategy at the end of last year Prospect flagged how sectoral industrial councils with a defined role for unions would provide positive boost to collective bargaining and engagement.

Fat Cat Thursday is yet another example of gross inequality and unions are one of the most organic places for change to come from.