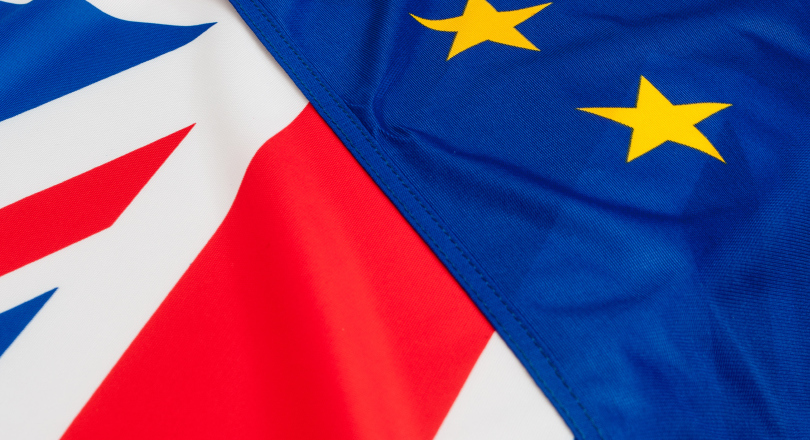 Prospect senior deputy general secretary Sue Ferns said: “If the deafening silence on free movement in this statement means the government have finally accepted that EU citizens arriving in the UK during the Brexit transition period will be granted the same rights as those who were here before then that is something we welcome.

“But this isn’t just about the transition. Britain is a world-leader in science and research because we welcome the best talents from around the world, including the rest of the EU.

“The lack of clarity of the future status of EU nationals is unfair and demonstrates a lack of regard for people who have and continue to contribute to this society.”