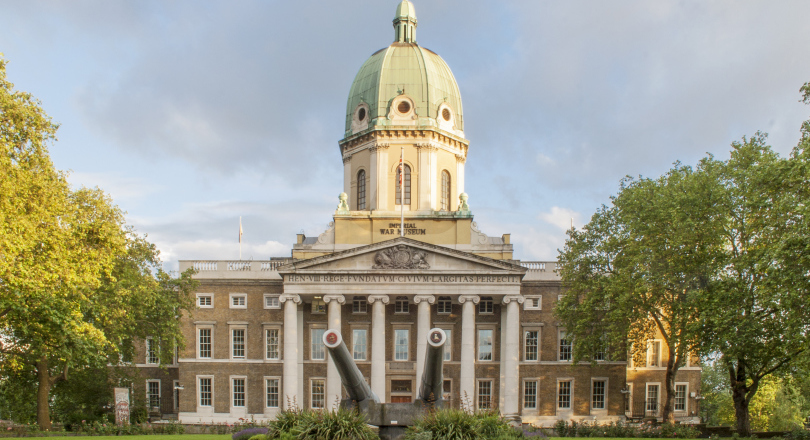 The IWM wrote to staff recently to inform them that the median gender pay gap across the organisation is 1.2%, which they describe as “smaller than in other organisations”. IWM state that they are “pleased with the progress we are making on gender pay”.

However Prospect, who represent staff at the museum, argue that these figures, while positive, are not telling the full story of gender pay across the organisation.

Specifically, Prospect contest IWM’s claim to their staff that it has “a comprehensive pay and grading policy to ensure everyone is paid the equivalent for doing the same job”.

Prospect argue this is not accurate and have raised concerns about the extent to which women in IWM are being paid less than men in the same or lower grades.

As a result of these concerns Prospect handed IWM formal equality questionnaires on behalf nine female members at the end of last month, with a response due within 28 days.

Prospect say that if the answers they receive fail to satisfy their concerns then they will encourage all female staff affected to pursue formal equal pay grievances with IWM. If no negotiated solution is found then the cases may proceed to an Employment Tribunal which can award up to six years of backdated pay if the cases are upheld.

The latest figures obtained by the union cover 467 staff across 16 of the 18 pay grades at IWM and, adjusted for London weighting, reveal that:

“While it is pleasing that the official gender pay gap at IWM is just 1.2%, looking only at this figure risks giving a totally distorted perspective on equal pay across the organisation.

“The figures we have seen show a far higher proportion of women than men being paid less than those in lower grades, and far higher average salary gaps for women.

“IWM need to explain why these gaps exist and set out a strategy for making sure that they are tackling their equal pay problem as well as their gender pay gap.”

Read the full story in the Daily Mirror here: https://www.mirror.co.uk/news/politics/gender-pay-battle-imperial-war-12418012