Political inertia might be putting the safety of staff in the Palace of Westminster at risk, Prospect has warned. 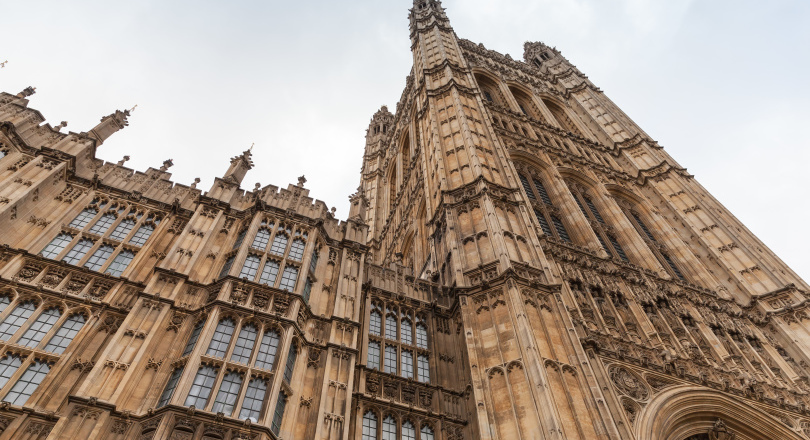 Political inertia might be putting the safety of staff in the Palace of Westminster at risk, according to a leading trade union representing workers in the Houses of Parliament.

The comment comes in the wake of the latest serious incident at the Palace on Thursday, when a large chunk of masonry fell from Victoria Tower near an entrance used by dozens of staff every day.

The Commons agreed a multi-billion pound restoration & renewal programme in February but the full decant  to allow repairs to take place will not be until 2025 - in part because of the difficulties in finding an alternative Commons Chamber for MPs to conduct parliamentary business.

“Luckily no one was injured on this occasion but it is another reminder of the risks caused to staff by continuing to use a dilapidated building that is no longer fit for purpose.

"Prospect reps will be fighting hard to ensure that the highest possible safety standards are maintained over the next seven years to keep our members safe.

"But it's hard to avoid the sense that politicians should have made this decision years ago and that their failure to do has unnecessarily increased the risks to both the building and the people who work in and visit it."