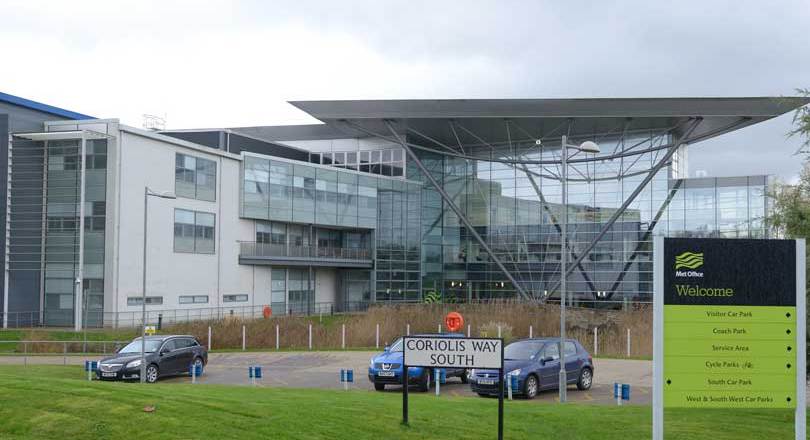 A group of 76 women is taking legal action against the Met Office in a long-running campaign by the weather service’s Prospect branch to replace an unfair and broken pay system by securing freedom for the organisation to manage its own paybill.

Assisted by the union, the employees have submitted a multiple claim to an employment tribunal for pay equality with their male counterparts. The Met Office is required to respond before 22 July, though the entire legal process may take months or years, according to Prospect negotiator Helen Stevens.

The action follows a successful equal pay claim made by the Intellectual Property Office and Prospect in 2013. The union has managed to secure the services of the same leading employment barrister, Ben Cooper of Old Square Chambers, who advised on the IPO case, to represent the Met Office Prospect branch.

An equal pay audit conducted by the weather service in December 2015 at Prospect’s request revealed that the pay gap between men and women was 10.7 per cent in February 2014. Stevens said that this was greater than when a new pay system was introduced in 2008. It is also larger than the average national pay gap, which the Office for National Statistics puts at 9.4 per cent.

Prospect had sought to eliminate the disparity through negotiation, filing a collective grievance in October 2015 and participating in a conciliation process facilitated by the Advisory, Conciliation and Arbitration Service (Acas) in November 2015, but no progress was made.

Stevens said: “The hypocrisy of this government is astounding. David Cameron is on record as saying that employers should tackle pay inequality. Apparently this doesn’t apply to his own staff in the civil service!”

While this claim focuses on addressing the gender pay imbalance at the Met Office, it is part of a broader effort to resolve inequalities that have arisen as a result of the government’s public sector pay freeze implemented in 2010.

According to Stevens, that pay policy has restricted the Met Office’s ability to close the gender pay gap and recruit and retain specialist staff. Pay rates in the private sector are reportedly between 20 and 30 per cent higher. This equal pay claim, she said, was a step towards the Met Office managing its own pay bill and mending the broken pay system at the organisation.