Just transition for people and places is essential, says NEF

Just transition for people and places is essential

Securing a just transition for people and places is essential as the UK accelerates towards decarbonising its economy, says a report from the New Economics Foundation. 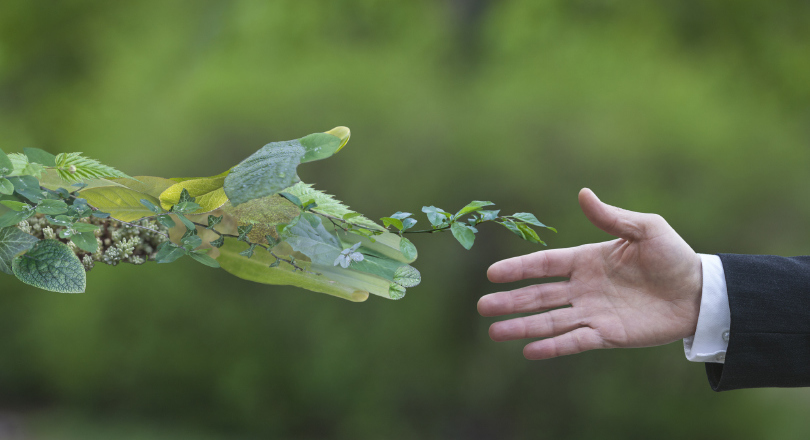 The report, Trust in Transition, says that decarbonising must be a shared national project, yet it notes that many workers and trade unions do not currently feel included in the conversation around the big changes to come.

In the introduction, the report’s authors write:

“Britain has a terrible track record of managing deep industrial change in a just way. Decades of free market economic policy have undermined the prosperity of workers and communities.

“It is not surprising that we have ended up with a profound lack of trust: millions of people lack trust in elites; industrial heartlands lack trust in the direction of industrial change; and trade unions and workers lack trust in government promises that ​‘this time will be different’.”

They conclude that rebuilding trust during the transition to a zero-carbon economy is the “biggest political challenge facing the UK as it decarbonises.”

Prospect has been the leading trade union voice for a Just Transition to put workers and local communities at the heart of future energy policy.