Prospect has expressed its growing alarm at ongoing practices and proposals being considered by the engineering and project management company, WS Atkins. 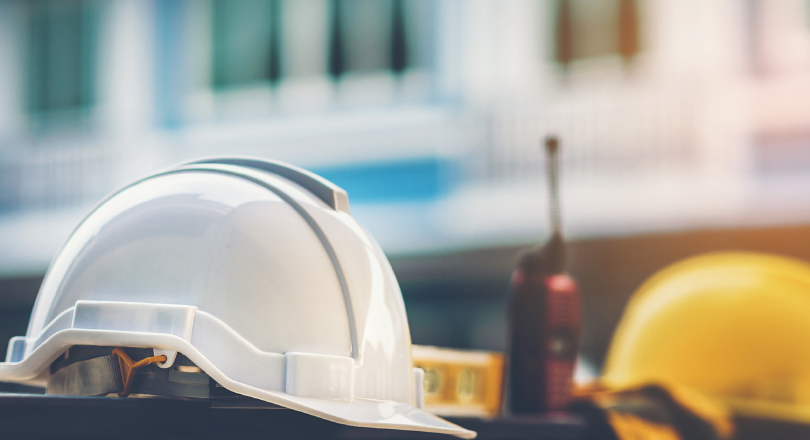 In a strongly-worded letter, Steve Thomas, Prospect national secretary, has written to the company to voice his concerns and is proposing a meeting between Prospect’s officers and reps with WS Atkins management to talk through some of the issues.

The company outlined a number of proposals for how it intends to respond to the COVID-19 crisis. Among the measures, some of which appear to have been already put into practice, are:

While the company maintains that the decision on redundancies was made before the current crisis, it has refused to defer, or reconsider, the process. Prospect says this dogmatic stance “sets WS Atkins out against all good practice that we are seeing.”

In the letter Thomas, continues: “starting a redundancy exercise during this crisis seems to us to be opportunistic and unnecessary.”

He adds that WS Atkins’ proposals are ‘highly contentious’ and adds that there has been an unprecedented number of members contacting Prospect to express their dismay, as well as a significant number of new members signing up.

Thomas also wrote: “We are keen to ensure that COVID-19 is not used by employers to ‘never let a good crisis go to waste’ and will be calling it out where we believe this to be the case and sharing our views.”