New research from the Education Policy Institute looking at unexplained pupil exits from English schools has been welcomed by Prospect’s Education and Children’s Services Group. 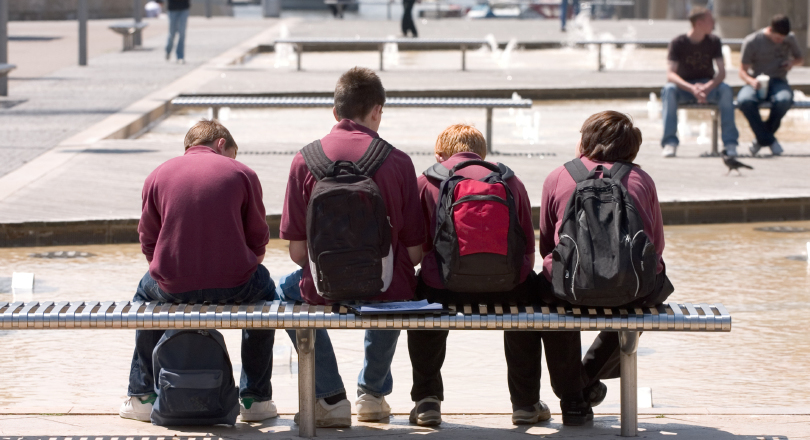 The EPI study comes in the wake of the Timpson Report on schools exclusions and its thirty recommendations, which the Department for Education has agreed to in principle.

Around one in ten pupils (10.1%) who reached year 11 in 2017 experienced an unexpected exit at some point during their time at secondary school, up from 9% in 2014, according to the EPI research.

The study reflects growing concerns about non-formal exclusions. In particular, there is widespread concern about the practice of ‘off-rolling’, where schools, under pressure to meet targets, exclude pupils through non-formal procedures to benefit the school, rather than the pupil.

It also highlighted that the largest Multi-Academy Trusts (MATs) had ‘above average rates’ although there was not found to be a large difference between local authority schools and academy trusts generally.

“Prospect welcomes the study, and any work to improve understanding of unexplained pupil exits.  More monitoring is needed to understand the higher number of pupil exists in the largest MATs and there should be a role for Ofsted in assessing the level of inclusion of SEND children when grading schools.

“We believe that there are strong arguments to improve local authority powers around access and checking of all types of attendance data, including for pupils with SEND. An accountability measure to incentivise inclusion would be a significant step forward and show that the Department of Education was serious about addressing this.”

“With local knowledge, local accountability and a cadre of highly professional staff we strongly reject the recommendation that there is a ‘conflict of interest’ that prevents local authority officers undertaking the administration of managed moves and placements. A more significant issue remains the chronic underfunding of local authority education teams.”