Civil servants must not be a punch bag for politicians

Civil servants must not be a punch bag for politicians

Union leaders have laid down the gauntlet and asked political party leaders to pledge to end attacks on the civil service. 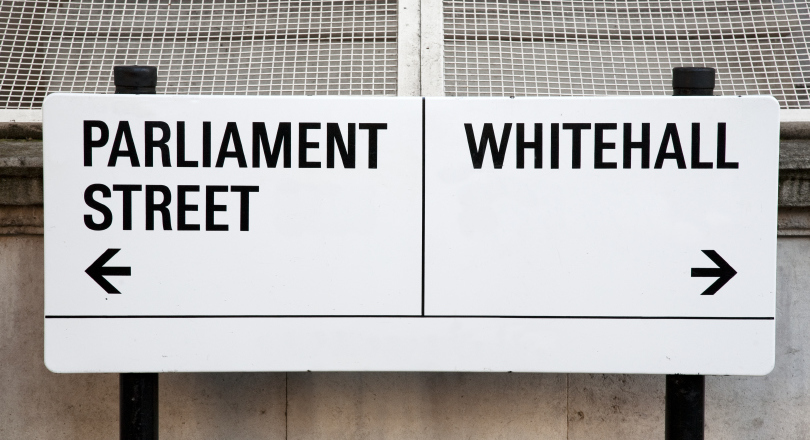 Prospect and the FDA union general secretaries Mike Clancy and Dave Penman wrote to the leaders of all the main parties on 24 July calling on them to:

They told the leaders that supporting the pledge would “send a clear message to the hundreds of thousands of civil servants that loyally serve the government of the day that you will use your best efforts to defend them”.

The call followed an open letter to politicians which was published in The Observer newspaper on 13 July. It is reproduced below.

“In this time of political turmoil, with parliament and political parties stuck in infighting, no group has done more to keep the country running than the civil service, and no group has received as little praise for it.

It is they who handled the detail of the Brexit negotiations, despite the contradictory and unrealistic demands from parliament. It is civil servants who have made sure we are as prepared as possible for no deal, despite the ludicrously short time frame given by ministers.

And while government ministers have checked out to focus on internal leadership elections, civil servants have kept the ship of state afloat.

As a reward for this, civil servants have been subjected to sustained attacks from across the political spectrum.

In recent months we have seen a malicious briefing campaign against individual civil servants involved in Brexit negotiations, attacks on Treasury officials when their forecasts warn of the dangers of no deal and the disgraceful attempt to blame civil servants for the national security leak involving Huawei.

On top of this, just a few weeks ago we learned that civil servants will once again receive some of the worst pay awards in the public sector, far below what MPs themselves have received.

The culmination of this has been the disgraceful and unprecedented treatment of Sir Kim Darroch this week. This episode is extraordinary and shameful, but it is part of a wider culture of abusing civil servants which has been allowed to develop over the last few years.

Civil servants cannot respond to these attacks, and must not be a punch bag for politicians from the right or left. They are not part of a secretive deep state, they are deeply committed men and women doing their best to serve their country. If only more politicians would act in the same manner.”

You can download the letter to the party leaders from http://bit.ly/letter-to-leaders