MPs must step up to end toxic culture in parliament

MPs must step up to end toxic culture in parliament 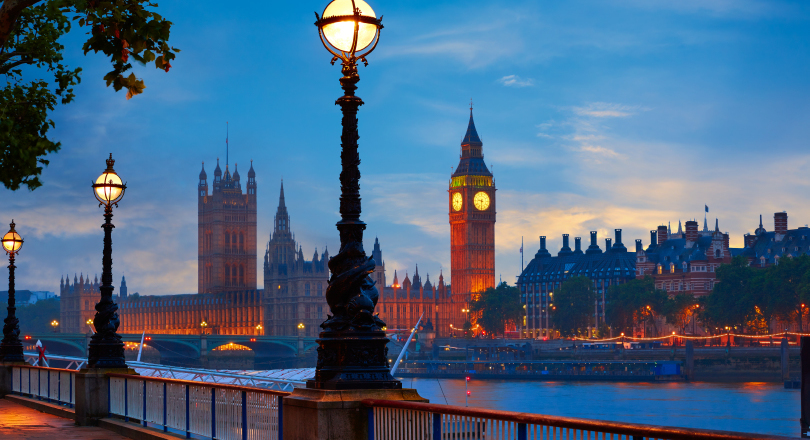 Prospect has called on MPs to step up and help end a 'toxic' working culture in parliament.

A new report from Gemma White QC details the abuse and harassment faced by MP's staff and makes a number of recommendations to strengthen the complaints process and HR functions in Westminster.

A shocking finding from the report is that only 34 out of 650 MPs have attended or booked onto the new training introduced after scandalous revelations about the culture in parliament were uncovered last year.

“This report is a serious contribution to the attempts to make Parliament a safe and welcoming place to work, and ensure that it lives up to the high standards we would all expect from such a prominent national institution.

“The working culture in parliament has clearly been toxic for too long, and while progress has been made in implementing the Independent Complaints and Grievance System, Gemma White has identified improvements that still have to be made.

“In particular, it speaks volumes that despite the high profile of this issue, so few MPs have bothered to attend any kind of formal training- this does not reflect an institution treating this issue with the seriousness it deserves.

“Therefore it is essential that the recommendations on allowing IPSA to withhold funds from MPs who do not complete training, and on establishing a proper HR function for staff are adopted immediately, and that swift progress is made on implementing the outstanding elements of the Cox Report.

“It is up to MPs and House authorities now to have the courage to act and to change. Unions and staff stand ready to play their part in transforming parliament into a model workplace, MPs must step up and end the disgraceful closed-ranks culture that has allowed this abuse to fester for so long.”