Prospect, the independent union for Professional Referees in Scotland, is appalled by media reports that a referee may have been targeted with threatening messages. 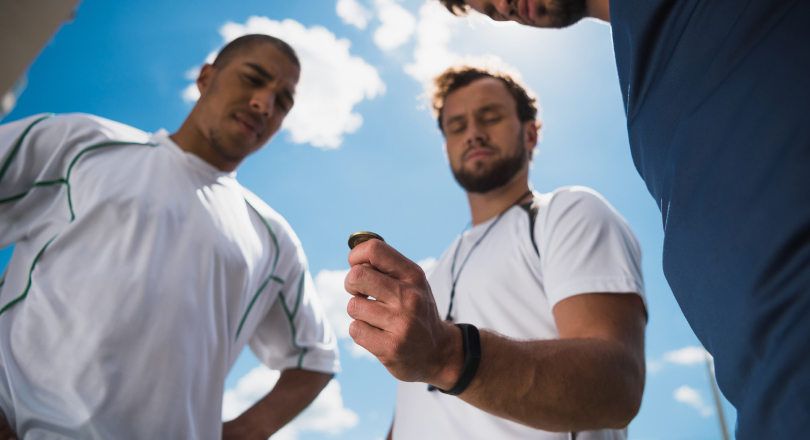 This allegation is now a Police Scotland matter and we have no comment on the specifics of the case.

On the broader subject of the abuse of referees; many of our members believe the situation is at crisis point in Scotland.

Our members are fully aware that criticism & commentary are part and parcel of the roles they carry out. We are aware that it will always be difficult to prevent a tiny minority of individuals from engaging in appalling behaviour; however, all professional football organisations have a responsibility to lead by example and to do everything possible to deter behaviours that affect the health and safety of officials.

One of our members this evening described the current situation as the worst atmosphere and environment he has seen for over a decade.

Clearly all Associations & Clubs condemn appalling behaviours of a tiny minority, but they cannot afford to be passive bye-standers when it comes to addressing the culture of personalised and aggressive criticism of those officiating at the top level of Scottish Football. We are seeking an urgent meeting with the SFA to understand what their strategy is to protect our members.