MPs must not allow clock to tick down to No Deal, Prospect warns 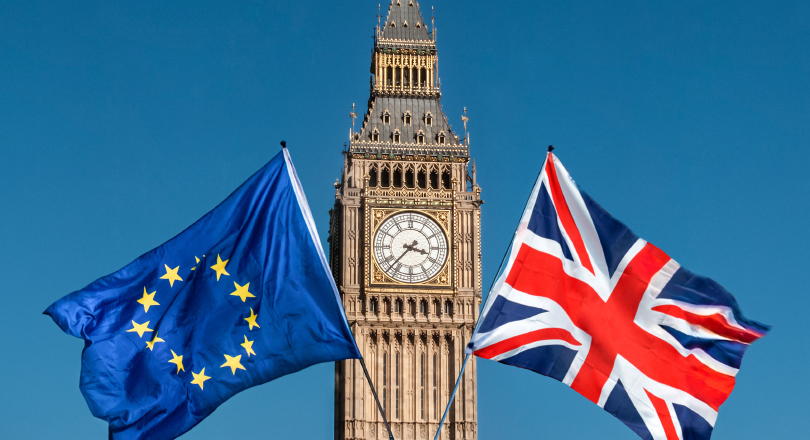 The government's Brexit Withdrawal Agreement was rejected on Tuesday evening by 432 votes to 202.

"The prime minister’s deal would have damaged our industries, cost jobs, weakened our rights, and left us without vital capacity in crucial areas such as science and research. The fact that MPs have rejected it in huge numbers is not surprising and will be welcomed by thousands of Prospect members across the country.

“Whatever happens in the next few days, the first priority of parliament must be to secure an extension of Article 50 and rule-out the worst-case scenario of No Deal.

“Trying to force this deal through parliament again cannot be the answer to such a serious question about our future. Any new deal that is put on the table in the coming months must be put to a public vote about whether to accept it or remain in the EU. It’s clear that this is the only way to break the deadlock without sliding into No Deal by default.”