The Fire and Rescue Service Association (FRSA) branch of Prospect in Jersey has won the latest round in their battle to enter into arbitration to seek compensation from their employer for changes to their pension scheme. 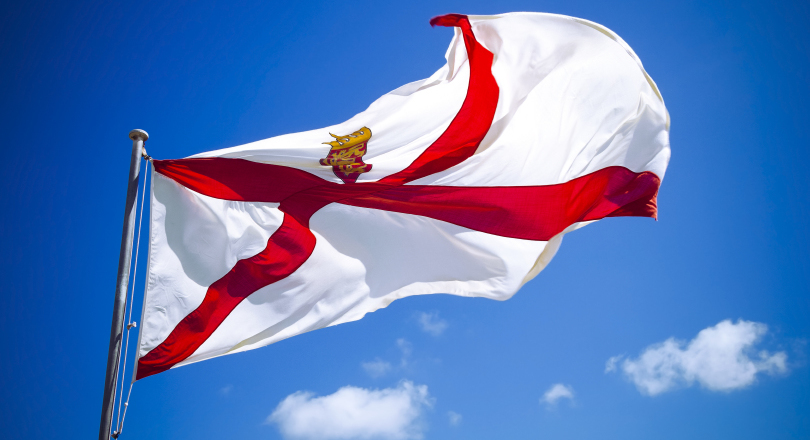 There was a change to pension arrangements from January, which has left the members worse off and they are requesting compensation from their employer, the States Employment Board (SEB).

The firefighters have historically agreed not to strike as they are classed as an ‘essential public service’. This agreement was reached on the basis that the employer would negotiate with them, including going to arbitration if necessary, on issues covered by the agreement.

Prospect members used the Jersey law to complain to the employment tribunal that the employer was refusing to arbitratewith them. They were represented at the tribunal by Prospect negotiations officer, Bob King.

The Employment Tribunal in 2018 ruled in favour of the union and declared that the case should proceed to arbitration. SEB sought to appeal but this was initially rejected by the tribunal, so they then took their appeal to the Royal Court.

The case was heard on Tuesday 26 March 2019 in the Royal Court with the union represented by Advocate Morley-Kirk of Viberts. Judgment was handed down on 18 April.

The Court rejected SEB’s appeal and confirmed the original decision of the Employment Tribunal. The case should now proceed to arbitration.

“I am very pleased that the Royal Court dismissed the States’ appeal. These are firefighters, dedicated to public service, and I think they have been treated very shabbily. I am proud of the commitment shown by our members.

“I would also like to thank our Jersey lawyers, Viberts for their excellent representation.

“By being part of a union like Prospect these public servants are able to stand up for their rights at work, including in this case by enforcing them in court.

“We hope that this issue can now go to arbitration, and achieve a fair outcome for our members on these changes to their pensions.”