Deregulation of disease reporting requirements five years ago reduced the HSE’s enforcement intelligence, which could leave workers at “risk of potentially life-threatening illnesses” and must be partially reversed, according to the regulator’s own review of the reforms. 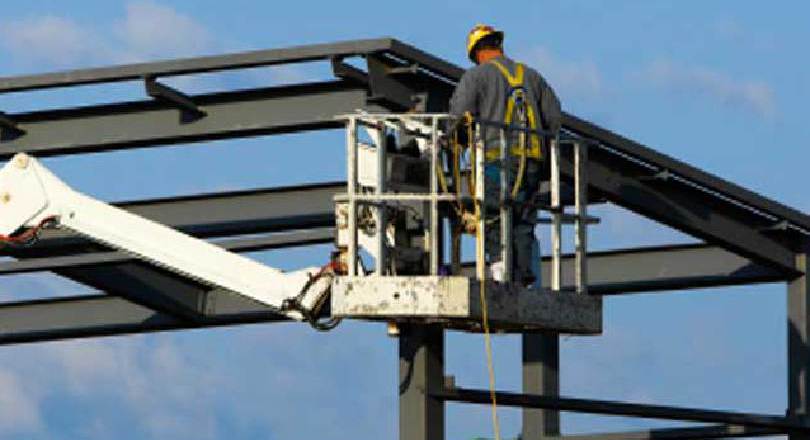 The amended Reporting of Injuries, Diseases and Dangerous Occurrences Regulations (RIDDOR) came into force on 1 October 2013, shrinking the number of occupational diseases that employers are legally required to report to the HSE from 47 to just seven.

However, HSE now says that the law will have to be changed to increase the number of reportable diseases to widen “the scope for research and the evidence base to improve worker health”.

It has not said when the changes will be made, but there will be a public consultation on the proposals.

The deregulation was introduced following two reviews of health and safety law carried out by Lord Young and Professor Ragnar Löfstedt, in 2010 and 2011 respectively.

Löfstedt endorsed Young’s earlier call for wholesale review of then-existing reporting regulations, RIDDOR 1995, saying that the aim should be to “reduce the ambiguity over the reporting requirements for businesses”.

In response, the HSE proposed removing the requirement to report occupational diseases altogether, other than those caused by exposure to biological agents.

However, this was dropped following opposition from other health and safety regulators and trade unions, including Prospect.

At the time, Prospect warned about the potentially damaging signal given to employers if the HSE removed occupational health reporting requirements.

A drastically slimmed down list of diseases was included in the 2013 regulations. The only reportable conditions are currently: carpal tunnel syndrome; cramp in the hand or forearm; occupational dermatitis; hand arm vibration syndrome; occupational asthma; tendonitis; and diseases caused by exposures to carcinogens, mutagens or biological agents.

But papers submitted to HSE’s last board meeting on 12 September revealed that its post-implementation review of RIDDOR 2013 found that scaling down the number of reportable diseases has had a detrimental effect.

“RIDDOR 2013 significantly reduced the number of occupational diseases required to be reported and in doing so, excluded a small number of work-related diseases… that are of specific interest to HSE from a regulatory and scientific perspective,” the board paper states.

The paper continues: “With the long term focus on work-related ill health, the exclusion of these diseases reduces the scope for research and the evidence base to improve worker health.

“Without investigation and enforcement where appropriate, workers could be left at risk of potentially life-threatening illnesses due to workplace exposures.”

The paper also states that RIDDOR 2013 will be further changed to add clarity because employers in some sectors are “over reporting” certain injuries to non-workers.