Legal action has revealed unprecedented duplicity by government on pay

Legal action has revealed unprecedented duplicity by government on pay 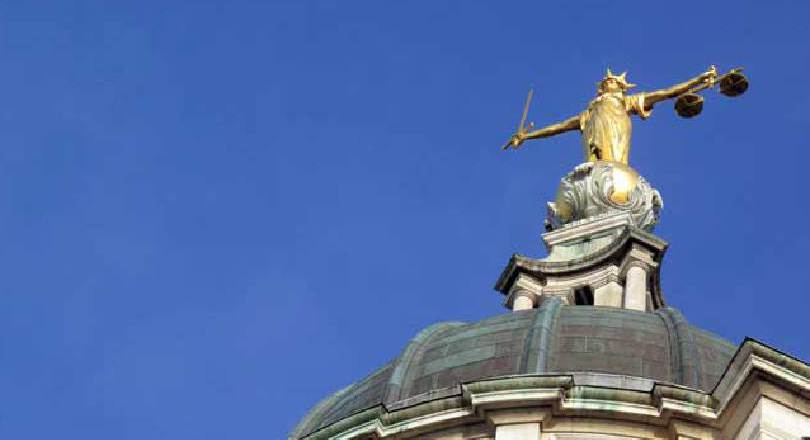 Prospect, the FDA and PCS were in the High Court yesterday, as was part of expedited Judicial Review proceedings against the government on pay guidance that covers over 400,000 civil servants and other public sector workers. This guidance caps average pay increases at 1.5%.

“The pay guidance issued by the Cabinet Office with no consultation singles out the civil service and others covered by the guidance for particularly harsh treatment. Hard working professionals are now treated as the poor relation compared to those doing similar jobs not only in the private sector but also other areas of the public sector.

“Over the past decade many have seen their real terms earnings reduce by over 15%. Suggestions by the Prime Minister that ‘austerity’ is over are met with derision”.

“Prospect was proud yesterday to stand with our colleagues in the FDA and PCS seeking to hold this government to account and seek fairness on pay for our members. Our legal action has revealed a level of duplicity and disdain at the heart of government for our members and the unions that represent them that is unparalleled in my thirty years’ experience of industrial relations and pay discussions.

“After promising meetings over a number of months and committing to a positive and open dialogue- for the Cabinet Office to subsequently argue it was never their intention to consult with the unions is shameful. We look forward to sharing more broadly what we now know was happening behind the scenes when we can.”