New proposals from the government on migration are not in the interests of workers or businesses, Prospect has warned. 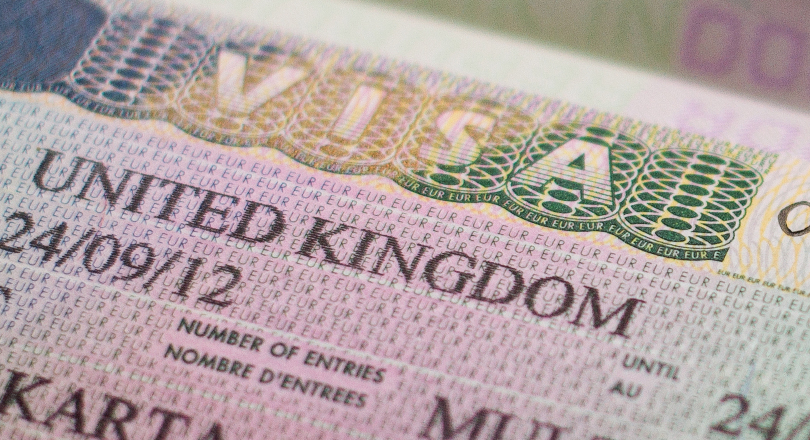 On Tuesday 2nd October the prime Minister and Home Secretary unveiled proposals for what the new migration system will look like after Brexit.

The government have essentially adopted the proposals from the Migration Advisory Committee that would see migrants from the European Economic Area go through the same process as current non-EU migration.

This would include a salary cap of around £30,000 and a judgement of the 'skill level' of the applicant.

“While we welcome the government finally setting out some proposals on migration, it is extremely disappointing that they have based their ideas on a distinction between high and low skilled migration that is meaningless in practice and creates perverse outcomes.

“The Tier 2 visa system is broken precisely because there are incredibly skilled and dedicated people who earn below the current salary cap, and losing those people in the future will damage our economy and our society.

“No matter what the government says, it is clear that the final migration system will be dependent on the negotiations with the EU, hopefully that process results in a system that puts the long term needs of workers and businesses ahead of short term political interests.”