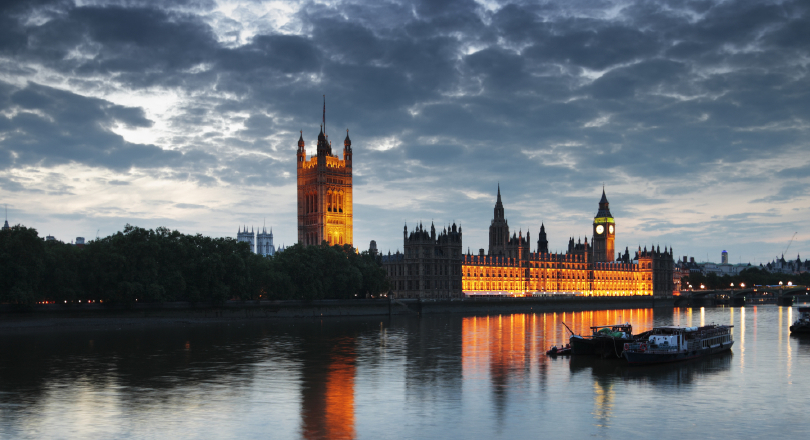 The government had already bowed to pressure and agreed to seek the ‘closest possible arrangement’ with Euratom after Brexit and had committed to publishing regular progress updates.

It has now accepted the principle of an amendment to the Nuclear Safeguards Bill from the House of Lords that would make sure that the UK will not leave Euratom until agreements with other nuclear trading partners are in place.

The government rejected the amendment from the House of Lords but added its own amendment that would accomplish effectively the same objective.

Energy minister, Richard Harrington also assured MPs that negotiations with countries such as the USA and Japan were going well.

More significantly, the minister hinted that the idea of an association agreement with Euratom was still a possibility, raising hopes that the government may finally accept the arguments that Prospect and the nuclear industry have been making since the EU referendum.

Prospect senior deputy general secretary, Sue Ferns, who gave evidence to MPs as part of the official committee for the Bill and met Lords ahead of the crucial vote on amendments said: “While we are disappointed that the government did not accept the cross-party amendment from the House of Lords, it is welcome that it has made significant concessions through the course of this Bill.

"This demonstrates the value of parliamentary scrutiny and listening to experts in the industry.

“The government may be slowly moving towards a more sensible position on Euratom, but it would have been far better if it had adopted a logical approach from the outset and attempted to keep us within the Euratom framework that has served the UK nuclear industry well.

“The minister hinted in the debate that the UK may now be pursuing an association agreement with Euratom, but the industry and nuclear workers need clarity as soon as possible. It is not acceptable that these vital decisions are being driven by political considerations rather than concern for the long-term success of the nuclear industry.”

Prospect will continue to work with MPs to make sure the voices of nuclear workers are heard as vital decisions are taken over the future of the industry.