The government's first quarterly update on Euratom has provided some additional information but has failed to address key concerns about the future of the nuclear industry, Prospect has warned. 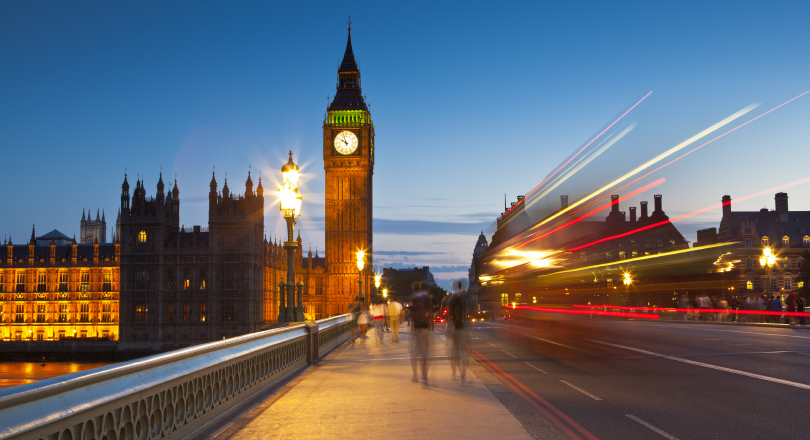 “This is a welcome update on the government’s progress on Euratom, demonstrating the progress that has been made on some issues and areas where there are still far too many unanswered questions.

“The government continues to be optimistic about the possibility of having all third party cooperation agreements in place by the time the UK leaves the EU, and to have recruited sufficient staff to operate an independent UK safeguards regime, but they do not provide any evidence that this is the case or any reassurance that they have made contingencies should there be delays in any part of this complicated process.

“The government should give a commitment now that a Euratom transition period should last as long as is needed to ensure that Euratom-equivalent standards are in place and operationally robust.

“Finally there are a number of issues, such as the funding of a future safeguards regime and migration of EU and UK nuclear workers, on which there is almost no detail in this document. With only a year to go until the UK leaves the European Union, this is simply not good enough, the nuclear industry and the workforce need certainty about the future and the government need to do more to provide that reassurance.”