United Utilities workers will go on strike ahead of the company’s proposed closure of the healthy defined benefit pension scheme on 1 April. 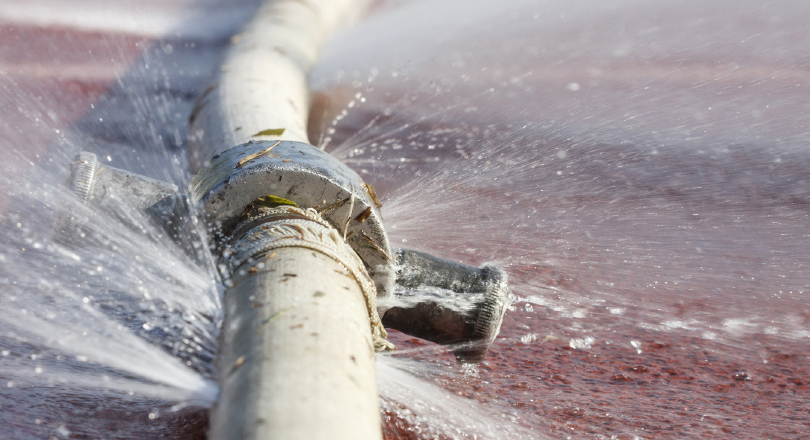 Prospect members at United Utilities work as scientists and engineers delivering fresh water and dealing with waste water for consumers across the north-west.

The proposed changes to the pension scheme, which is run by United Utilities, were announced in February 2017.

Prospect negotiations officer Andrew Jennings said: “United Utilities has no reason to close this scheme, which costs £12m a year, a relatively small amount compared to the £1.2bn paid out in dividends to shareholders in the last five years.

Two days of industrial action will take place on Friday 16 March and Monday 19 March and action short of a strike – meaning that staff will not be doing overtime – will be carried out until Thursday (15 March).

Around 1500 workers will go on strike including members from Unite and Unison.