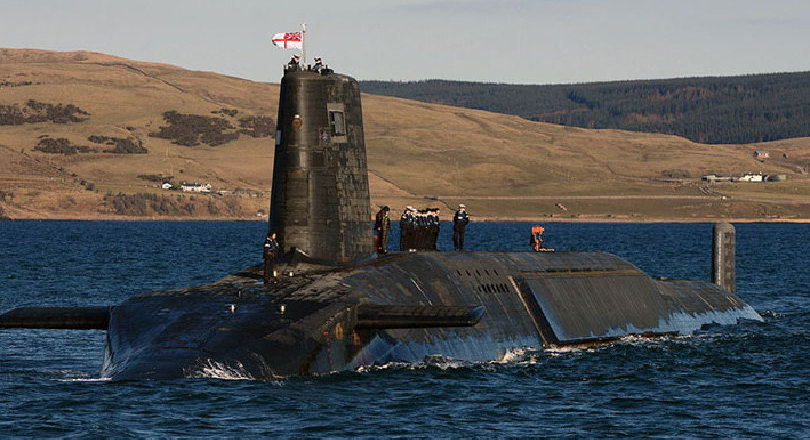 Luke Pollard (Labour, Plymouth, Sutton and Devonport), Douglas Chapman (SNP, Dunfermline and West Fife) and Trudy Harrison (Conservative, Copeland) have jointly written to the Prime Minister asking for funding for the dismantling of the submarines to be made available on a similar basis to the funding being used to decommission nuclear sites on land such as Dounreay and Sellafield.

Prospect members are at the forefront of this programme at both Devonport and Rosyth dockyards where 12 and 7 submarines are stored respectively.

The union has been working very closely with Luke Pollard and Douglas Chapman on a range of issues, including jobs and investment at Devonport and Rosyth.

"It's really good to see cross-party support for the work our members are doing on this vital project," explained Richard Hardy, Prospect's national secretary for Scotland and Ireland. Hardy also leads on relations with Babcock Marine, chief contractor on the project.

"With more submarines reaching the end of their service lives, we need to make real progress on dismantling the ones already out of service. We simply don't have the room to keep tying up redundant submarines, defueling them and then leaving them intact.

"Prospect welcomes the input of these three committed Parliamentarians working on a cross-party basis. We're happy to work with all three to help create the jobs and training opportunities that the dismantling project will bring," he concluded.

The full text of the letter is available here