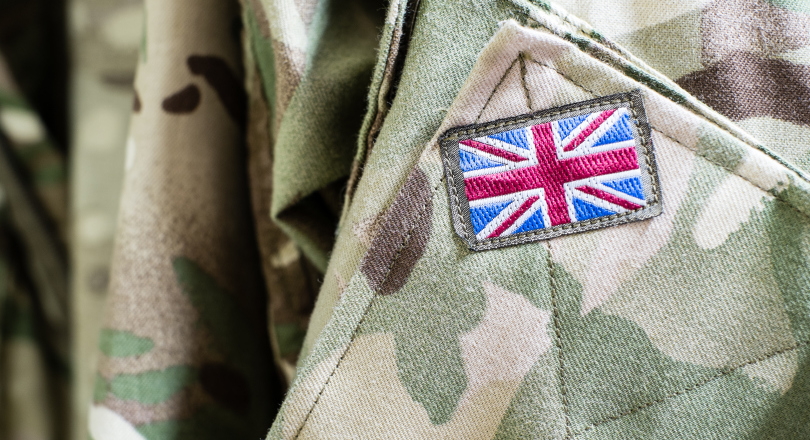 Prospect, which represents staff in the MOD fire and defence rescue services, warned that pressing ahead with privatisation while lessons are still being learnt from the collapse of Carillion is wrong.

Capita was in competition with Serco for a 12-year Defence Fire and Rescue Service (DFRS) contract believed to be worth around £550 million. The service provides fire services on military bases, airfields and munitions sites.

Last month Prospect wrote to MPs supporting calls from Julian Lewis, chair of the House of Commons Defence Select Committee, for the privatisation to be halted while the contract was examined.

Prospect told MPs that they were concerned the projected savings could not be delivered without increasing the risk to defence.

The union also said that the existing in-house provision has been systematically run down with massive cuts and underfunding stifling the in-house service's ability to deliver efficiencies and introduce new technology.

Garry Graham, Prospect deputy general secretary said: “We are deeply disappointed that the government has pressed ahead with the privatisation of this vital service without providing any reassurance about how it will impact on quality, affect staff or avoid the same troubles as faced by Carillion.

“There is a very real risk that the MOD will end up paying over the odds for a much worse service than they would have had if they had just invested properly in the in-house service and the dedicated staff who work there.

“The constant drive to outsource services is not working for the MOD, the taxpayer or the workforce. It is time for ministers step back and make the right decision to protect this service for the future.

“We will now be working with our members to ensure jobs, quality and services are protected.”

Lord Tunnicliffe told the House of Lords on 21 June that he was “little short of amazed by this award.”

He pointed to a piece in the Daily Telegraph the day before the announcement which said: “An assessment by financial analytics experts from Company Watch, which is used by the MOD, gave Capita a risk score of 10 out of 10.

“The higher the figure, the greater the perceived level of financial distress. Published on June 6, the report also measured Capita on a separate metric, a so-called health score, which plunged to just three out of 100”.

Four days after making the announcement, the under secretary of state made a ministerial correction pointing out that the contract was worth £550m – not the £440m in his original statement.

They provide fire cover to 300,000 Ministry of Defence employees and strategic assets dispersed across 4,600 sites with 45,000 buildings worth more than £100 billion.

The concerns raised by Prospect with MPs in early June included: