Work-related stress increases the risk of premature death among men who have diabetes, heart disease or have previously suffered a stroke, a major new study has found. 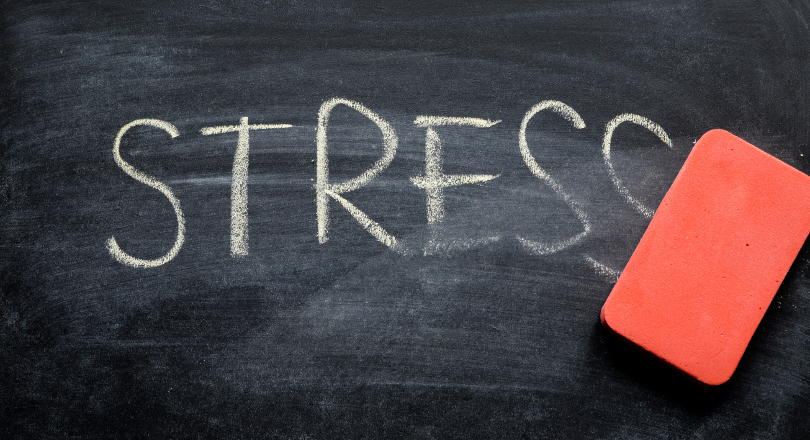 Researchers found that among men with cardiometabolic disease, those with extremely demanding jobs had a 68% greater risk of premature death than those with more manageable roles.

This increased risk of mortality was greater than that associated with high alcohol consumption, obesity and high blood pressure. Patients successfully treated for the conditions were also still at risk.

Employers need to take steps to protect men who are vulnerable because of pre-existing health conditions, the authors said.

Women did not experience any increase in the risk of premature death as a result of job strain or effort-reward imbalance, regardless of whether or not they had cardiometabolic disease.

Similarly, men with cardiometabolic disease did not experience an increased risk after experiencing effort-reward imbalance.

Andrew Steptoe, a British Heart Foundation professor of psychology at University College London, told The Guardian newspaper: “Companies need to think about who is especially vulnerable because of their pre-existing disease and how that can be managed.”

The study suggests interventions such as job redesign or a reduction in working hours.

Although a number of studies have examined the impact that stress has on mental and physical health, this was the first to consider how it affects people with existing conditions.