BT and Carillion models in the firing line at national conference

BT and Carillion models in the firing line at national conference

Emergency motion highlights the impact of cuts on UK infrastructure 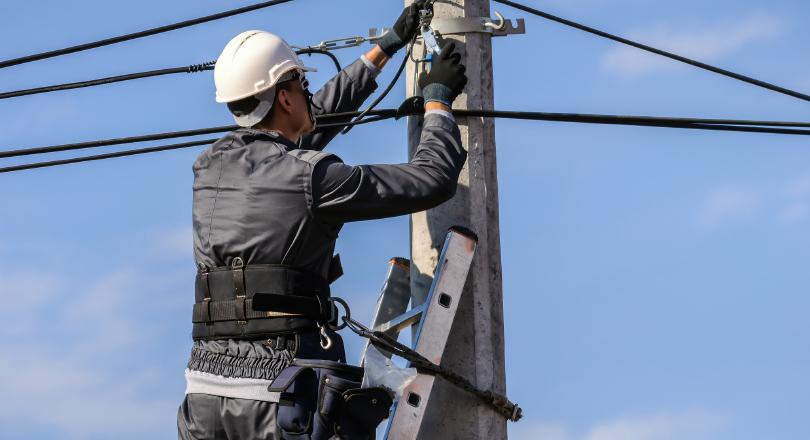 Concerns about the UK’s ability to deliver key infrastructure projects, as a result of job cuts to high profile companies, were raised at Prospect national conference.

The recent developments at BT and Carillion prompted the BT East of Scotland branch members to bring an emergency motion to address the situation.

The motion referenced the 13,000 job cuts announced by BT on 10 May, Carillion’s sub-contracting model and the knock-on effect on delivering infrastructure programmes.

Steve Dickson who moved the motion said the developments are “symptomatic of a wider sickness of organisations in charge of delivering UK infrastructure projects but don’t look at the good of UK plc”.

“They pay billions of dividends while Prospect members’ jobs are outsourced, offshored or cut. UK plc customers are left with poor service and monumental failures of corporate governance which go unpunished,” he added.

The emergency motion, which passed unanimously, called on the National Executive Committee to “engage with key stakeholders including major companies, government and the regulators to challenge poor strategy and governance in the employers of Prospect members when they arise”.

It also called for assurances on the future of highly skilled and highly trained professionals who are supporting major infrastructure projects.