More than 10,000 members of final salary pension schemes will be affected by proposed reforms 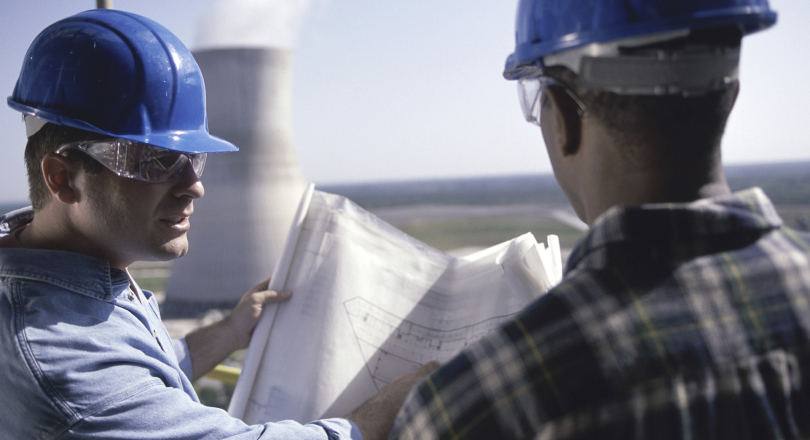 Prospect has responded to a government consultation on implementing reforms to two final salary pension schemes within the Nuclear Decommissioning Authority’s group.

Savings in the region of £200 million are expected from the reforms affecting more than 10,000 members of the final salary section of the Combined Nuclear Pension Plan (CNPP) and the Magnox Electric Group of the Electricity Supply Pension Scheme (MEG-ESPS).

The reforms, including increases to member contribution rates and switching to accrual on a CARE (Career Average Revalued Earnings) basis for future service, were initially expected to be implemented from April 2018 but are now not expected to take effect before April 2019.

The proposals contravene statutory protections granted to the scheme members by Parliament when they transferred from the public sector to the private sector.

Sue Ferns, Prospect senior deputy general secretary, said: “Prospect members are appalled that government is reneging on commitments about pension provision that were enshrined in legislation. However, they felt compelled to engage in negotiations because of the real risk that government would seek to impose even more detrimental changes.

“Their efforts were key to reaching agreement over a significantly improved option for reform that retained existing pension ages for all members.

“It’s crucial that the reforms are implemented in a manner consistent with that agreement and, in particular, that the legal protections covering these members are put back in place in order to prevent further detrimental changes being implemented in the future.”

Prospect’s submission can be downloaded here.