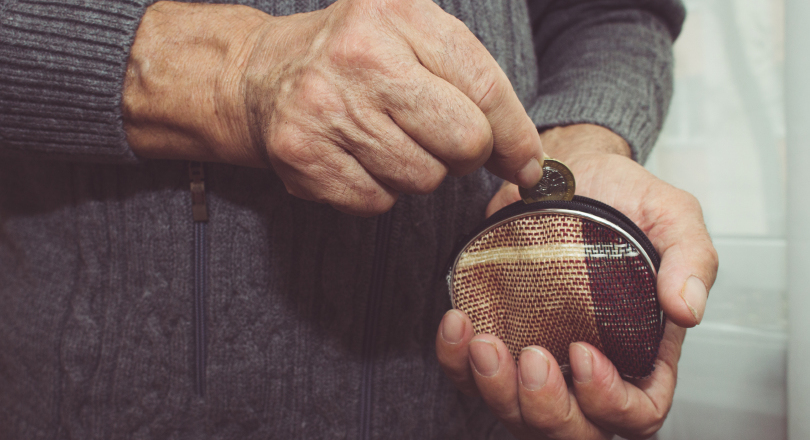 New data from the UK’s budget watchdog demonstrates that government rhetoric about the unaffordability of public sector pension schemes is overblown, a leading trade union has argued.

The Office for Budget Responsibility’s latest fiscal sustainability report shows that the cost of public sector pensions is estimated to fall from 1.7% % of GDP in 2022-23 to 1.0% of GDP in 2067-68.

The report, published today, gives projections of the net cost of the main public sector pension schemes expressed as a percentage of national income (GDP).

The projections in the report allow for the latest population mortality data as well as a series of major reforms to the schemes implemented by the coalition government between 2010 and 2015.

The fiscal sustainability report included estimates of the net present value of all future public service pension payments, but did not include anything on affordability.

The changes to the estimates tell us more about how forecasters have converted projections of future payments into a net present value today than anything else.

The increase to this estimate reported by the OBR is largely driven by a technical change in assumptions rather than any underlying changes affecting the future affordability of the schemes themselves.

“In fact the OBR’s report shows that the reforms to these schemes are working and that the cost of the schemes, expressed as a percentage of national income, is expected to fall continuously over time.

“Keeping the schemes open, particularly to new entrants, is a key factor in ensuring these schemes remain sustainable.

“The agreements on public sector pension reform are also robust enough to deal with unexpected developments that might adversely impact on costs in the future.”