Prospect is urging the government to recognise the contribution foreign students make to the UK’s science, technology, engineering and mathematics (STEM) industries, by removing them from immigration figures. 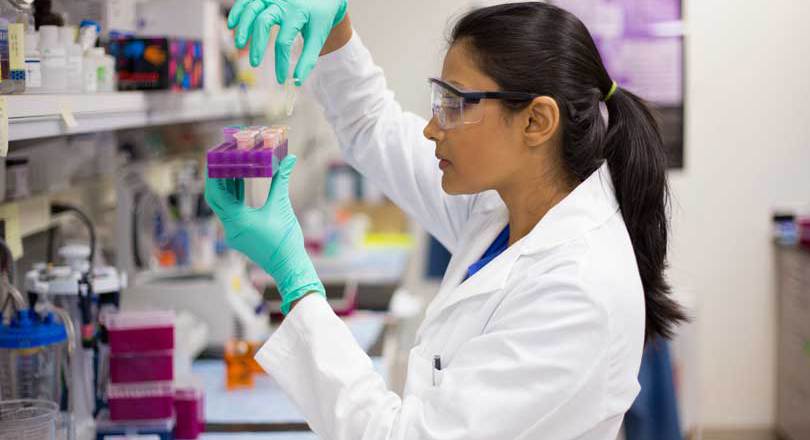 Many crucial scientific research roles are undertaken by students and this move could help the UK to shore up its position as a world leader in the area.

Prospect is the leading union for scientists and engineers, but since Brexit many members have reported a change of perception from their international colleagues about the UK being a place to come and study and work.

In a survey of EU nationals working in the STEM industries, last year, 70% of respondents said they were considering leaving the country. These concerns were reflected in Prospect’s response to the Migration Advisory Committee call for evidence. Just one of the knock on effects could be a reduction in the number of PhD students considering coming to the UK.

Sue Ferns, Prospect senior deputy general secretary, following on from reports about the government dropping international students from immigration numbers, said: “It is absolutely vital for the success of our STEM industries to keep attracting new talent.

“Students make a valuable contribution to this country and their choice to come and train here should be celebrated and encouraged. Their choice is vindication of the UK’s position as a leading light in the STEM sectors.

“Future economic success relies on the UK being able to attract the best talent and ensuring that the world sees that we are open for business. By removing students from immigration figures, this would be a first step in the right direction.”