BT pension scheme members will continue to see increases to their pension based on the Retail Price Index (RPI), the High Court has decided. 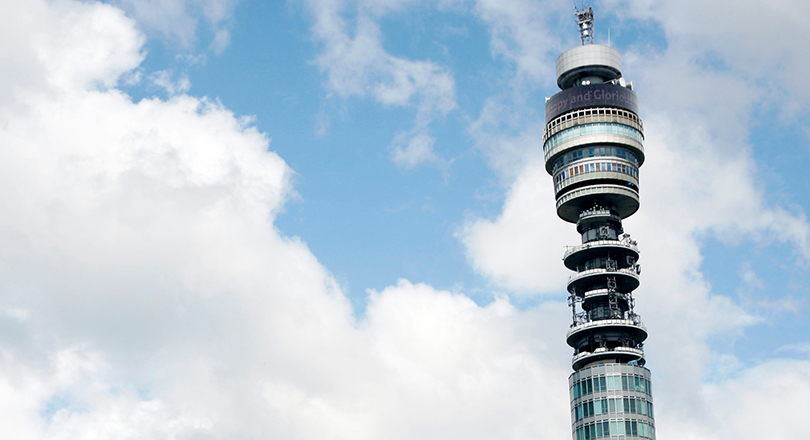 BT were seeking to change the measure by which pensions increase from RPI to the Consumer Price Index (CPI).

The case was taken to the High Court in December and, today, it was ruled that BT cannot swap the index used to increase pensions for Section C members of the BT Pension scheme who would have been affected by any changes.

Prospect national officer Philippa Childs said: “Prospect has consistently campaigned against changing indexation of pension schemes from RPI to CPI, as CPI is normally around 1% lower than RPI.

“The outcome of this case is welcome as this action has caused anxiety among active and deferred members and pensioners.

“However, BT has told members of the scheme that it will be considering next steps after the ruling including the possibility of an appeal. Prospect will be closely monitoring the actions of BT to ensure that our members views are heard and taken into account.”

Prospect is also in the process of finalising a new pension deal on behalf of the BT managers it represents who are working members of BT’s pension schemes.