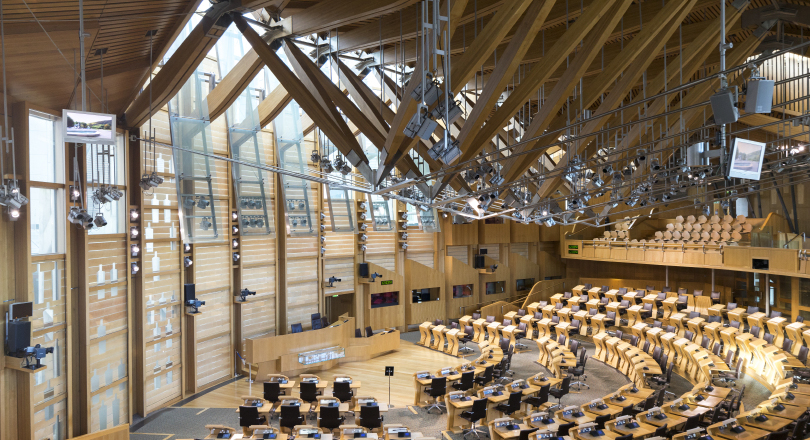 Prospect is very concerned that today's budget simply repeats last year's formula of 3% for staff below £36,500 and 2% for those staff above. This is despite prolonged lobbying of the Finance Secretary, Derek Mackay against this approach.

Throughout 2018, Prospect met Scottish Ministers to discuss pay for public servants in advance of today's budget. The union impressed on ministers the need to continue the journey which began in 2017 to restore public sector pay to levels that meet members' costs of living.

Prospect national secretary, Richard Hardy said: "Right up until today, we believed that Ministers were serious in the commitments they have given to restore public sector pay.

"Far from restoring our members' pay, the approach, when RPI is at 3.3%, sees a further erosion of their living standards. This is contrary to what Mr Mackay and his colleagues told us was their intention.

"Far from being 'progressive' as stated in the public sector pay policy, splitting pay awards in this way is simply robbing one set of workers to pay another.

"Irrespective of salary, standards of living for all workers are eroded when their baseline award does not keep pace with inflation."

"Setting an arbitrary figure and paying workers above that salary less money is not progressive," added Hardy. "It's actually very insulting to our members who are working hard to deliver the Government's agenda in many key areas.

"The way to address income inequality is through taxation. We will be calling for an urgent meeting with Mr Mackay, and with opposition parties to spell out why the Government's approach is mistaken," he concluded.