Environment Agency board urged to act on pay

Environment Agency board urged to act on pay

Prospect, Unison, GMB and Unite  have written a collective letter to the Environment Agency board members outlining concerns about the damaging effect pay restraint is having on staff. 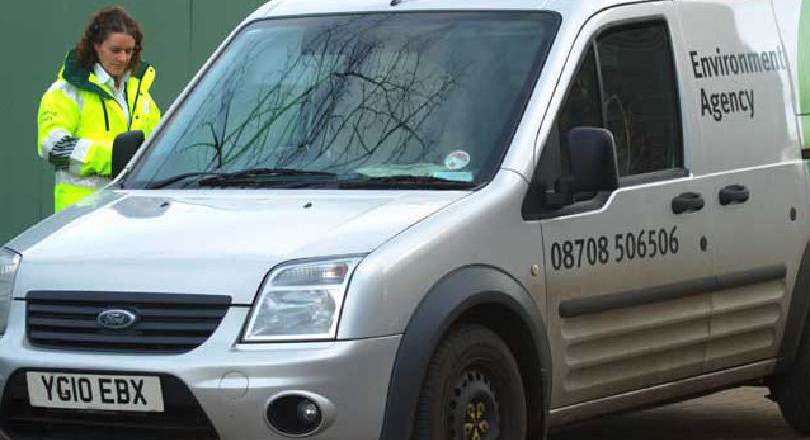 Referencing the board’s independence, it urges them to disregard the recent Treasury guidance on pay which limits rises to 1-1.5%.

The letter outlines concerns about the agency staff’s ability to deliver its key objectives, highlighting the example of attracting nuclear specialists.

It says: “Salaries have fallen far below the level needed to attract, and there needs to be a substantial increase to recruit and retain effectively”.

The board are advised “the Agency floats on a sea of staff goodwill” and that a recent survey found that half of union members are working more hours than they are paid for.

“Levels of payment to be on stand-by to respond to emergency have fallen well below prevailing levels among Category 1 responders, and the Agency struggles to fill the rotas - which are staffed on a voluntary basis out of hours - to make sure it is properly placed to respond.”

Prospect negotiations officer Kevin Warden said: “This patient committed workforce has limits, and another real term pay cut this year, on top of around 15% real terms loss as a result of the pay cap,  would test these.”