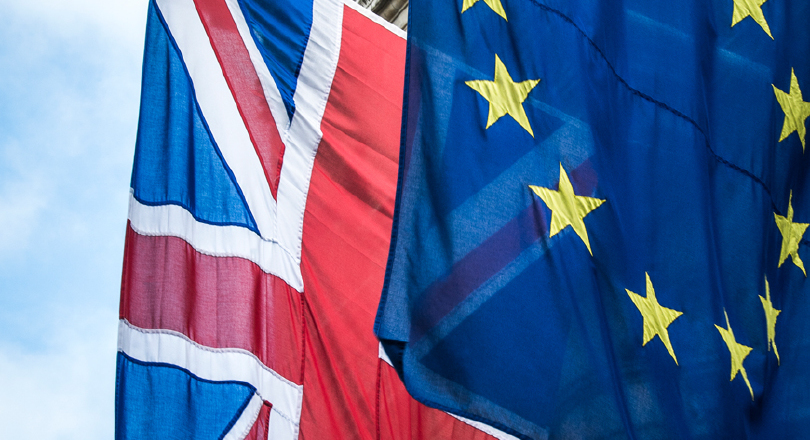 The government’s latest Brexit assessment confirms that leaving the European Union without a deal would have a serious impact on UK jobs and investment.

Responding to the new Brexit papers, Prospect the union for scientists, engineers and specialists, urged Ministers to wake up to the damage that a no-deal Brexit could bring to British research, regulation and jobs.

On a no-deal Brexit:

Sue Ferns, Prospect senior deputy general secretary said: “A no-deal Brexit would be the worst of all worlds for the British economy and living standards.

“Our members are already paying the price for uncertainty over Brexit through changes to research funding, investment decisions and a lack of clarity over our future role in EU projects.

“The government must now focus on getting a proper deal including staying in key agencies like Euratom, freedom of movement for scientists, and protection of employment rights. If the government can’t do that, then they need to let the public have a final say on the terms of the negotiations.

“There is simply too much uncertainty over what Brexit will mean for key industries, such as the energy sector – the clock is really ticking.

“Take the civil nuclear energy sector. While it might be possible to get new regulations in place, having extra fully-trained staff and a working computer system by March is clearly impractical and could invalidate new agreements which will allow cross-border nuclear trade, risking a shutdown of a fifth of our electricity supply.”

“The creation of a system to protect funding for current recipients of Horizon 2020 research finding is crucial but there is still a huge amount to achieve and no guarantee that the system will be up and running in time.

“We need more urgency from the government in reassuring the world about the UK’s attitude towards scientific research and international collaboration – particularly on the continued ability of UK scientists to work in the EU and for those from the EU to work in the UK.

“Scientists' livelihoods and projects of national significance are at stake if a fully functional funding system is not put in place if EU funding stops because of a no-deal Brexit.”