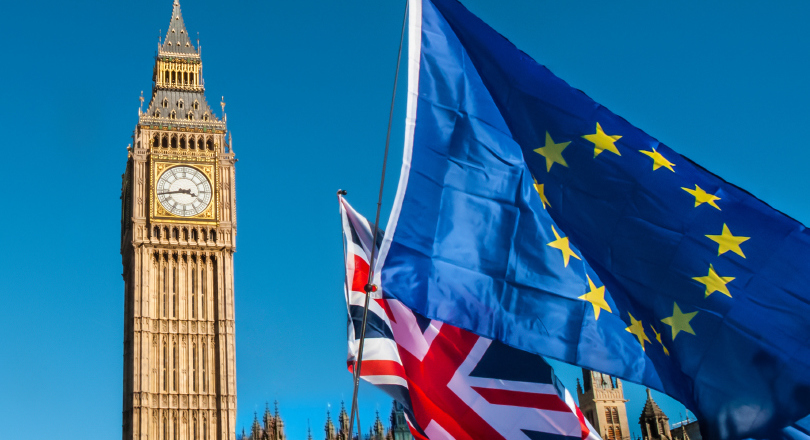 Leading trade union Prospect is calling on the government and employers to meet the cost for EU nationals applying for settled status.

Ferns is at the helm of the union, which represents a significant number of people working in science, technology, engineering and maths, as well as the heritage and media sectors, all of which have large numbers of EU nationals working in them.

“The cost of applying for settled status for EU nationals in the UK is £65, less than the average cost of a tank of fuel. EU nationals with partners and children will face additional costs, so the £65, whilst not prohibitive to employers, will help to relieve the overall cost burden,” Ferns said.

Prospect is calling for the government to publicly encourage employers to meet the cost of settled status applications for their staff by leading the way and meeting the cost for its own employees.

A number of employers where Prospect has members, including the Scottish Government and Building Research Establishment, have already agreed to do this.

Clarification is also needed on whether any payments will be exempt as a benefit in kind.

The letter calls for more information on how settled status proposals might be affected by a no-deal Brexit and how the UK will continue to attract EU nationals after any transition period has finished.

Prospect has questioned the effectiveness of the current Tier 2 application process, which lists skilled jobs that are eligible for work visas.

Ferns added: “It is bad enough that people who have come to work in the UK and contribute to our society are now having to go through this complicated and bureaucratic process and asking them to foot the bill just adds insult to injury.

“It is fantastic that good employers are trying to take some of the pressure off their staff and demonstrate how much they value them by paying the charge.

“Ministers should be encouraging employers to follow suit, and as the biggest employer of EU nationals in the UK, the government could lead the way and take a bit of the strain off the thousands of EU nationals who keep our public services running.”