A new report from the House of Commons Public accounts committee warns that the government lacks a real plan for achieving it's research and development targets. 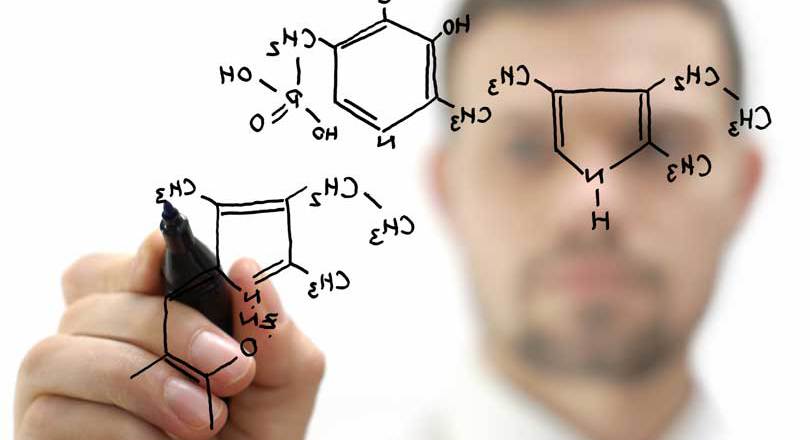 “World class research and development will be crucial if the UK is to succeed after Brexit, so it is dispiriting that the government have set an underwhelming target of getting R&D spending to 2.4% of GDP which, even if achieved, would put us below the OECD average which is set to rise to 2.6% by 2027.

“This worrying report shows how far we are off even achieving this modest target, with BEIS failing to grasp how to stimulate private sector R&D spending and providing poor leadership on public sector funding.

“There is no silver bullet to improving the situation, but the government should at least make every effort to avoid the worst impacts that Brexit will have on our science and research base, by guaranteeing free movement for scientists in the future, contributing to the next round of EU science funding, and remaining in the key European science bodies, such as Euratom, that  facilitate science collaboration and research.”

The full report can be found here: https://publications.parliament.uk/pa/cm201719/cmselect/cmpubacc/668/668.pdf

Prospect's evidence to the committee can be found here: http://data.parliament.uk/writtenevidence/committeeevidence.svc/evidencedocument/public-accounts-committee/research-and-development-funding-across-government/written/77373.html