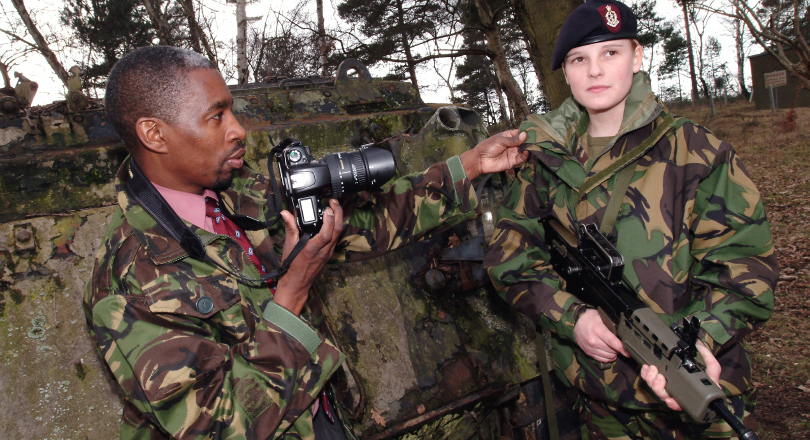 Who does Prospect represent in the defence?

Prospect represents managers, professionals, specialists, scientists, engineers and apprentices working in defence across the public and the private sector. They do fascinating and interesting work, some of which we are not allowed to talk about!

How many members do we represent in defence?

Prospect has around 11,000 members working in defence, and our membership continues to grow.

What are the top three issues we are facing in defence?

Defence spending is being squeezed and under pressure- ensuring that there is a stable long-term platform for investment- is crucial to keep us safe.

Maintaining sovereign capability is important not only for the nation’s defence but supporting the national as well as local economies. Ensuring that we have the world-class skilled workforce that we need to meet our defence needs in the future is a challenge in a competitive labour market seeking to attract scarce STEM skills.

Is Prospect doing any specific campaigning in defence right now?

We have campaigned on the need for a long-term ship building strategy for the UK and we have welcomed the recent government announcement in relation to the Parker report.

We will be ramping up our campaigning and lobbying work on the important contribution the civilian workforce make to defence and the economy. Continued head count reduction and pay restraint for our members in the public sector poses a real threat in terms of the recruitment and retention of a skilled workforce and organisational capacity to deliver.

What does Prospect think are likely to be the big issues in defence over the next five years?

Defence spending needs to keep pace with the increased challenges we are facing. Domestically, the consensus between the main political parties on defence is also under strain. Prospect has a proud tradition of not being aligned to any political party- it is right that we use this independence to campaign on issues which we believe are important to members and the defence of the UK, including defence spending and the need to replace Trident.

Who are some of the big companies we deal with?

Are most of our members in this industry permanent employees or freelance/contactors?

Most of our members are permanent employees.

How do we support our members in defence?

We support members in a whole range of ways- from providing individual support, advice and representation to championing health and safety, diversity and the good work and skills agenda to negotiating on key issues such as pay and pensions.

We provide members with support and a voice both within the workplace and at a national level.

What’s a recent success we’ve had supporting a member (or members) in defence?

The new shipbuilding strategy is a step forward- but we need a coherent industrial strategy on defence as a whole, which supports investment and recognises the valuable contribution that the civilian workforce makes to the defence of the UK and our national and local economies.

Pay and pensions are always important issues and we have track record of negotiating robustly on behalf of members.

Why should someone working in defence join Prospect?

If you want a union that champions your professionalism and the industry you are in- then Prospect is the union for you.

We provide you with a voice in the workplace and an advocate at your side. We negotiate robustly on your behalf and will never play party politics with either your job or the defence of the UK.