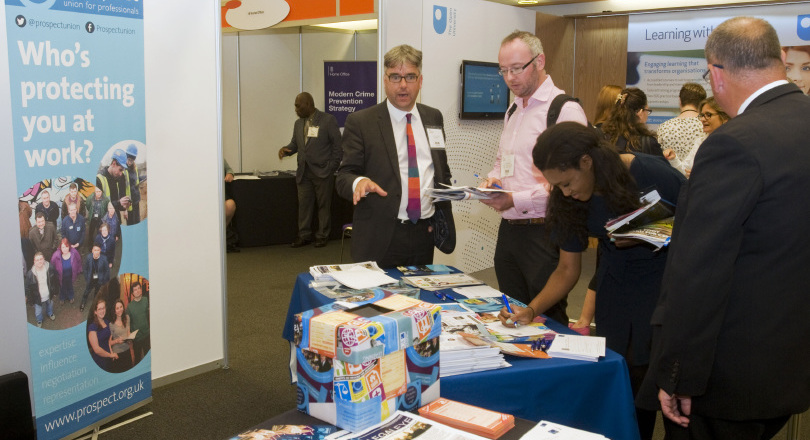 The absence of any new thinking about the civil service and wider public sector is a “glaring omission” in the party’s manifesto, says Prospect.

Speaking on behalf of the union's 28,000 professionals, managers and specialists in the civil service, Prospect deputy general secretary Garry Graham said: “The only conclusion we can draw from the manifesto is that the Conservatives are offering more of the same – more pressure on jobs, greater pressure on staff and a further downgrade of expertise.

“The incoming government will need the civil service to deliver on Brexit and its wider policy agenda.

“Yet staffing numbers have been slashed by 26% in recent years and the unprecedented squeeze on pay has led to increased recruitment and retention problems.

“Uncompetitive pay and long hours are now a hallmark of working in the civil service.

“But politicians from all parties have expressed their concerns about the civil service’s capacity and capability to deliver the incoming government’s agenda alongside the tsunami of work resulting from Brexit.

“Failing to ensure that the civil service is able to recruit, retain and motivate the skilled professionals it needs is ill-founded and bordering on recklessness,” Graham concluded.