After a campaign lasting nearly two years, Prospect has won the right to be recognised for collective bargaining at Babcock Mission Critical Services (BMCS). Staff voted overwhelmingly in favour of recognition. 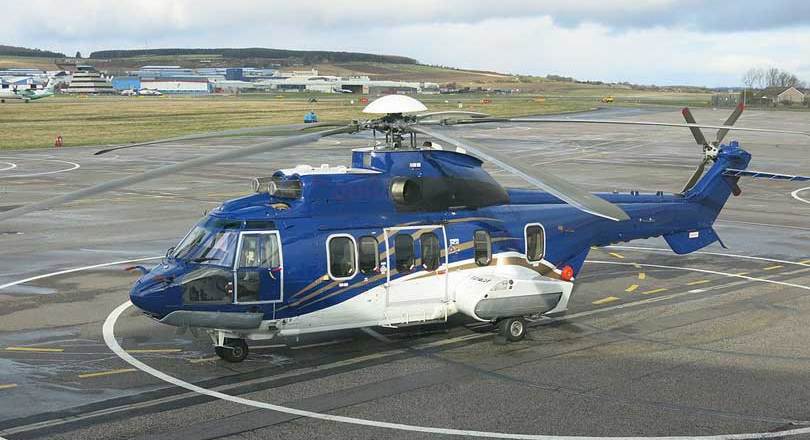 The agreement covers B1 and B2 licensed engineers at BMCS, formerly known as Bond Helicopters. They provide support to the offshore industry from bases at Aberdeen, Sumburgh, Norwich and Blackpool.

BCMS staff initially approached Prospect in 2015. Since then, union membership at BMCS has grown to a point where recognition was viable. BMCS rejected Prospect's request for a voluntary recognition agreement, so the union approached the Central Arbitration Committee (CAC) in 2017 using Schedule A1 to the Trade Union and Labour Relations (Consolidation) Act 1992.

When the CAC granted the right to conduct a ballot, Prospect staff visited all the locations and spoke to members and non-members about the benefits of recognition.

"We're thrilled to achieve such a positive outcome," said Prospect national secretary Richard Hardy "We got a 73% turnout in the ballot, and nobody voted against recognition."

Prospect will now start working with the employer to formalise the collective agreement.

"I'd like to thank all the members and Prospect staff who worked so very hard to make this happen," concluded Hardy