Prospect, the largest union representing workers on sites owned by the Nuclear Decommissioning Authority, has welcomed an improved offer on reforms to the pensions of more than 11,000 people 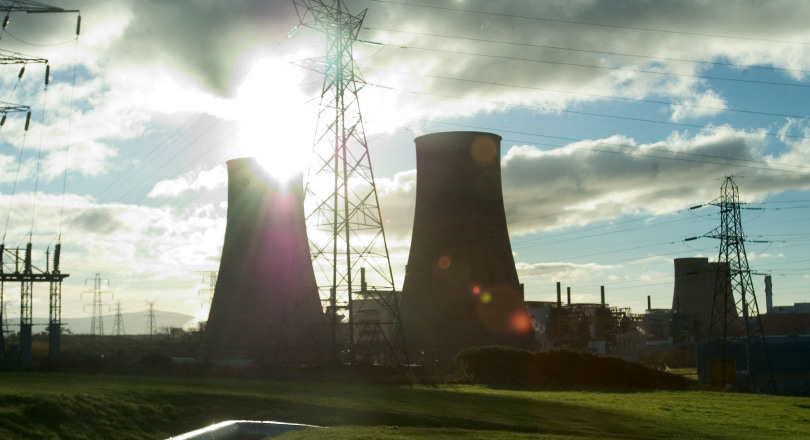 The NDA started a statutory consultation on detrimental changes to final salary pension schemes across its estate on 9 January 2017.

The original proposals were unacceptable because they would have resulted in a significant increase in retirement age or in pensionable pay being reduced by up to 75%.

Hudd said: “The unions and the government were heading for a collision until Prospect requested further talks.

“The new proposals protect members’ existing pension age. Individuals will pay more for their pension, but their benefits have been largely protected.”

The key elements of the revised proposal are:

The progress has been welcomed by Albert Owen MP who represents the constituency of Ynys Mon, home to a large Magnox site at Wylfa, and has been a key supporter of nuclear workers in Parliament.

Owen said: "I am pleased that progress has been made between the unions and the NDA. I have been working with the unions in Parliament and have been lobbying ministers and the Secretary of State as well as adding further pressure by leading on an Early Day Motion on Nuclear Workers’ Pensions which received well over 100 signatures."

Prospect members will now have to consider the offer which is being presented as the best that can be achieved through negotiations. A ballot will follow in April, lasting into May.