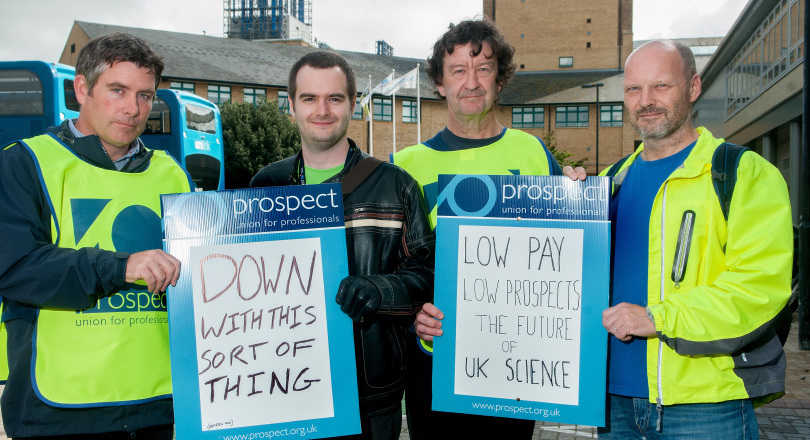 “The SSRB’s most recent report on pay for the senior civil service pours scorn on the Chancellor’s assertion that public sector workers are overpaid.

“In the past year, 18% of the intakes for the SCS have come from the private sector and almost all took a pay cut. Despite this, the difference in median pay between internal people who are promoted and external hires was 29%.

“In brief, private sector workers are taking a pay cut to join the public sector – but still earning 29% more than their SCS counterparts.

“It is no wonder that, in the context of the arbitrary 1% cap on public sector pay, the review body concluded that: ‘it is difficult for the SSRB to operate effectively’.

“That is why Prospect has been calling for a truly independent review of pay for the civil service. The 1% cap is clearly unsustainable and has to go,” Graham concluded.

You can read Prospect and the FDA’s evidence to the review body here.