A new defence industrial strategy is needed to help the UK meet its strategic needs post-Brexit, Prospect has said in a submission to MPs this week. 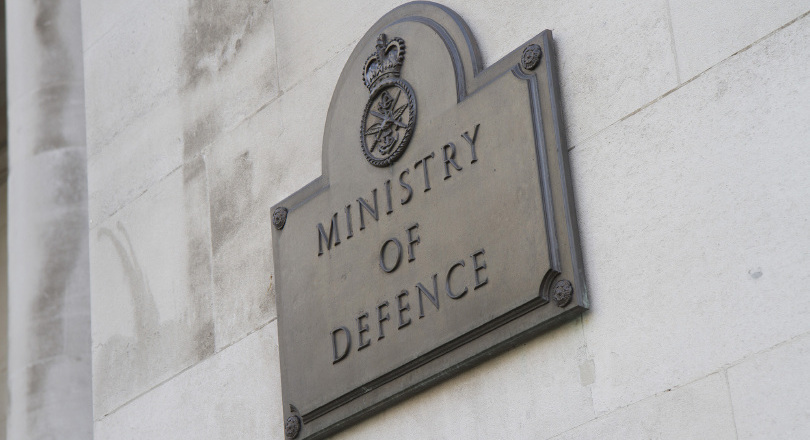 In its written evidence to the Commons’ defence committee’s inquiry into the MoD’s acquisition and procurement policy, the union representing 11,000 defence professionals said that the vote to leave the EU means that a broader review of the UK’s place in the world is inevitable.

“While the UK’s key defence alliance will continue to be NATO, the implications for the defence industry are none-the-less likely to be significant,” said Prospect’s research head Jonathan Green. “Is the current balance between the UK’s sovereign capability in all defence domains sufficient to meet the UK’s strategic needs post-Brexit? It is not difficult to envisage how a vision of a more mercantile Britain could see a greater emphasis on air and naval assets.”

He said that a new DIS would be an opportunity for the government to consider how best to invest in defence manufacturing, particularly in those areas hit hardest by job losses over the past 30 years.

“Strategic planning helps government, industry and those working in industry to map out the future in a considered way. The defence industry is always challenged to manage peaks and troughs in production – a new industrial strategy will help navigate this difficult terrain.”

The submission points to the success of the only previous defence industrial strategy, drawn up by former defence minister Lord Paul Drayson, and published in December 2005. Among other things, the union believes it helped lay groundwork for delivering the new aircraft carrier programme on time and on budget.

However, the submission notes that while the government is currently making positive noises about a new DIS, a move towards “off the shelf” laissez faire and away from strategic planning has been in the ascendency.

The current lack of strategic focus may have led to the prevailing uncertainty around the size and pace of the government order for the new Type 26 frigate, which may negatively impact the confidence of potential export partners.