Prospect union, which represents more than 50,000 workers in STEM areas, has backed a call by an influential committee of MPs to guarantee the rights of EU nationals working as scientists and researchers in the UK. 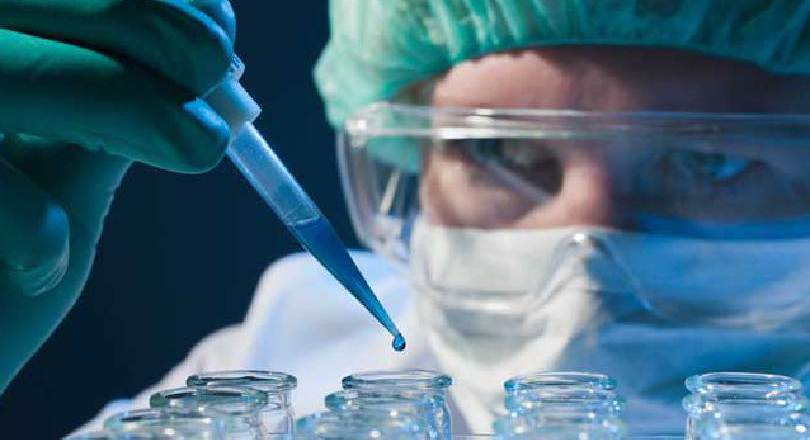 The recommendation is made in the Commons’ science & technology committee’s latest report: Leaving the EU – implications and opportunities for science and research.

Sue Ferns, deputy general secretary, said: “A guarantee is a clear and immediate priority. A Prospect survey earlier this year found heavy dependence on EU nationals in a variety of roles integral to their organisation’s competitiveness and reputation.”

Prospect is also in agreement with the committee that worker mobility is a “crucial component” of the UK’s successful research and science sector.

“The Migration Advisory Committee’s recommendations to increase the salary thresholds for Tier 2 of the points-based immigration system should be scrapped, “ added Ferns. “The union is also calling for reciprocal continued international mobility for UK scientists.”

In addition, Prospect is calling for the voice of the science workforce to be heard in order to shape the ambitious and coherent vision that the MPs have called for.

“Science is all about the evidence base and it would therefore be extremely odd for scientists on the ground to be shut out of this process, not to say unrepresentative.

“Prospect is conducting its own member research into the Brexit implications for the STEM subjects and we look forward to engaging with policymakers on the issues raised.

“We agree with the committee that in order to set out a positive vision for science, the government needs to go much further than saying ‘Britain is open for business.’”