Workers must not pay price of Brexit say Prospect and TUC

Workers must not pay price of Brexit say Prospect and TUC

General secretary Mike Clancy says that amid the uncertainty ahead, the union will remain focused on putting members first: defending jobs, pay and skills. 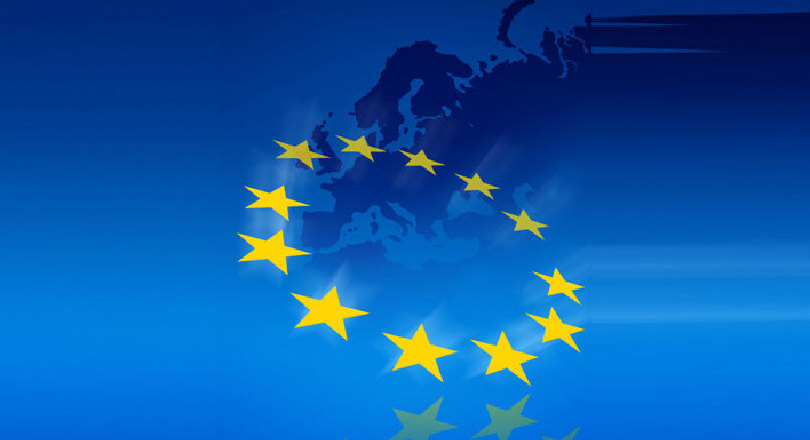 “This was a close vote but the outcome must be respected. The focus of Prospect will remain unchanged – we will continue to put our members first. This means defending members’ jobs, pay, and skills and promoting the industries in which they work.

“Inevitably the months ahead will be a time of great uncertainty. So it is essential that we recognise Prospect’s common purpose, which transcends our party political views and affiliations and work closely together.

“We recognise that Prospect’s membership has diverse views on both party politics and the EU. Indeed, our independent approach to politics is one of our great strengths. That is why we did not adopt a position on the referendum other than to promote an evidence-based debate through our EU Matters website.”

"As the UK prepares to leave the European Union, the first priority now is to protect jobs and defend the living standards of working people.

"The government must urgently set out a plan to defend UK industry and keep British jobs. That means defending the pound and stimulating the economy.

"Working people must not pay the price for the decision to leave the EU.”