Government consulting on changes to redundancy compensation in local government

Government consulting on changes to redundancy compensation in local government 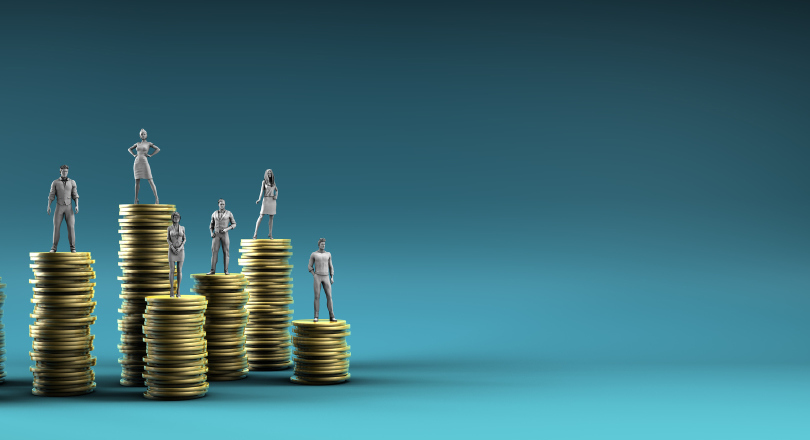 This follows the government’s earlier consultation on implementing a wider cap on public sector exit payments through The Restriction of Public Sector Exit Payments Regulations 2020.

These regulations have now been made and the cap comes into force on 4 November 2020.

The public sector exit payment cap is an overall limit to the amount that an employer can pay to an employee, or to a pension scheme in respect of that employee, when they leave their employment.

The cap has been set at a level of £95,000 and unfortunately there is no index-linking of this amount or any mechanism to automatically increase this figure. In effect, this means that the value of the cap will decrease each year and more people will be subject to it.

All public sector employees, as well as some private sector workers, are within the scope of the cap. A list of the employers affected can be found in Schedule 1 to the regulations.

Now that the exit cap is coming into force; the government has asked those government departments responsible for the main public sector workforces to negotiate and agree reforms directly with each sector.

It was expected that changes to the Local Government Pension Scheme (LGPS) would have to be made to implement the cap.

Unfortunately, in our view the MHCLG’s proposals go beyond the approach authorised by Parliament in applying the £95k exit payment cap to local government workers.

The changes proposed are wide ranging and are being brought in under the guise of implementing the exit payment cap.

The proposals include additional unnecessary changes to the LGPS as well as amendments to redundancy compensation payments that may be paid when individuals leave the local government workforce.

Prior to these proposals, local government workers who were members of the LGPS and made redundant after the age of 55 were entitled to an immediate unreduced pension, statutory redundancy pay as well a severance payment under The Local Government (Early Termination of Employment) (Discretionary Compensation) (England and Wales) Regulations 2006.

The effect of the proposals is significant as the individual would no longer receive these three benefits. Instead, they would receive statutory redundancy pay and one of the following options:

Prospect will be responding to the consultation and expressing our disappointment in these proposals as they will have a detrimental impact on all affected local government employees, not just those high earners whose exit payments would be over the £95,000 exit payment cap.

The government’s own analysis shows that 86% of members ceasing their employment on grounds of redundancy are affected by these proposals and would have received higher benefits than they are going to be entitled to under the proposed reforms. The average loss to members would be around £13,000.

The consultation closes on 9 November and we encourage members to submit their own response to this consultation.