The education secretary, Gavin Williamson, took questions from MPs on his department’s response to COVID-19, during an online session of the House of Commons Education select committee on Wednesday 29 April. 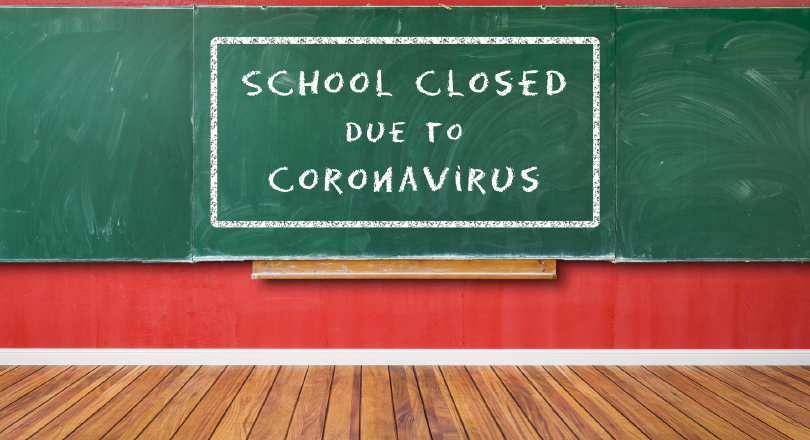 During the session, Williamson refused to give a concrete date for when schools would be open again but he suggested that, when they do re-open, it would be in a phased manner.

"When we bring schools back, and I think everyone wants to see schools returning, they will return in a phased manner," said Mr Williamson.

“It is incredibly important that we get the right balance in terms of actually making sure that we create an environment that is good to learn in but also that is a safe environment for people to both work in and learn in as well.”

He also pledged to give headteachers as much notice as possible for when schools would be able to re-open. However, he did suggest that schools would not be expected to open through the summer.

The education secretary said the scientific advisory group for emergencies (Sage), which was advising the government on its response to the pandemic, had set up a sub-group to focus solely on issues surrounding school reopening.

It was also pointed out to the education secretary that maintaining social distancing measures would be even more difficult in nurseries and for childminders looking after small children.

Introducing the session, the education select committee chair, Robert Halfon MP, had said his main concerns on the impact of COVID-19 were the dangers of worsening educational poverty, safeguarding at-risk children and young people and the potential for a growing digital divide.

Mr Halfon warned the education secretary that of a “potential cascade of mounting social injustice that could last a decade.”

In response, Williamson said the government had put in £100m worth of investment in equipment and IT support for children disadvantaged by the digital divide.

However, it was also admitted that the promised 200,000 laptops for children would not start to arrive in schools until the end of May, and the majority would be delivered in June.

Mr Mearns said there were "horror stories" from schools that did not have the capacity to cope and teachers were finding their own ways to get food to young people.

Just as with the delay over the laptops, many local authorities and schools have taken the initiative to sort out the free school meals themselves using local knowledge and contacts, rather than going through the central government solutions.

Mr Williamson admitted there had been "big challenges" and the level of service did not meet expectations.

The entire select committee session, which ran for approximately two hours, can be watched online at Parliamentlive.tv.