Health and safety across all Scottish workplaces, and issues affecting aviation, freelance and seasonal workers were discussed at the latest meeting between the Scottish Government and the STUC 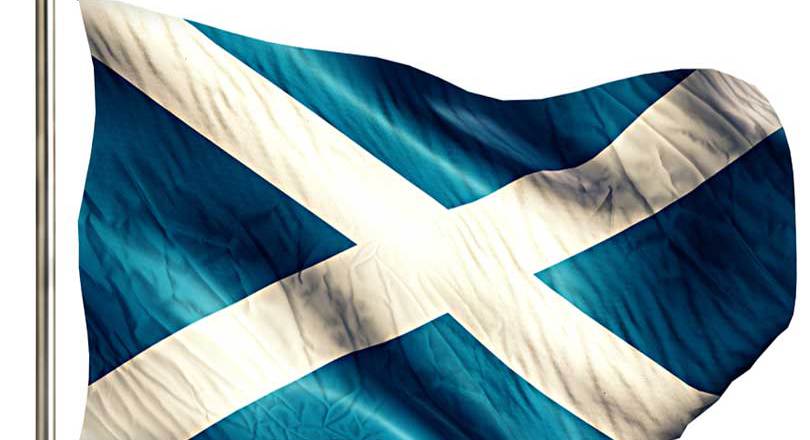 Prospect is a key player in the joint Scottish Government/Scottish Trades Union Congress COVID-19 Group which meets twice a week.

Prospect raised four key issues on behalf of members at the meeting on 27 March. It was chaired by Fiona Hyslop, the Scottish Government’s Cabinet Secretary for Economy, Fair Work and Culture.

Unions raised the continuing reluctance of some workplaces to operate according to Government instructions on sending workers home, or where work is essential, operating systems of safe work.

Although emergency powers have been granted to the police to close down workplaces, unions want to avoid involving the police where possible. Unions believe this should be a discussion between workers and employers.

Unions also asked the Scottish Government to establish a single point of contact for unions to raise concerns about unsafe working, so that these can be followed up by Scottish Government enforcement rather than police action (which may adversely impact members’ wages).

The Government agrees that it is utterly unacceptable for employers to be putting their staff at risk of death or serious illness, and is looking to set up a scheme of this kind next week. In the meantime, the unions urged members to keep letting them know if they are being asked to work in a dangerous way.

The unions asked the Scottish Government to take strategic decisions about its air transport requirements. The unions said this should be based around medical flights and essential freight and mail flights.

Once these decisions are taken, employers will be able to make their own strategic decisions about staffing levels.

The Scottish Government promised to set up a direct call between Prospect and the Transport Secretary to progress this.

Seasonal staff, particularly those in the heritage sector, are not eligible for the ‘furloughing’ scheme and are now not able to access summer jobs, which are vital for many of them.

The Scottish Government said they are working on this because they understand it is a wide, cross-sectoral issue. They are looking at a financial package to assist seasonal workers. We will update members as more details become available.

Freelance and other self-employed workers

Following on from the chancellor’s announcement on support for freelance and other self-employed workers, the unions pressed the Scottish Government to create a financial package which would enable our members to bridge the financial gap between now and the scheme going live in June.

The Scottish Government has already started work on this, following the unions’ intervention earlier in the week. They have indicated it will likely be a very blunt tool, and may simply be short-term loans; but they recognise the need to get money into people’s pockets so they can pay bills.

Prospect national secretary for Scotland, Richard Hardy, who represents Prospect on the group said: “I hope this shows what Prospect is doing for members at the highest level in Scotland.

“We will endeavour to update members on actions and issues we have raised on their behalf after each meeting.

“If there are any issues that you feel require urgent attention, please bring them to the attention of your reps or full-time officers.”